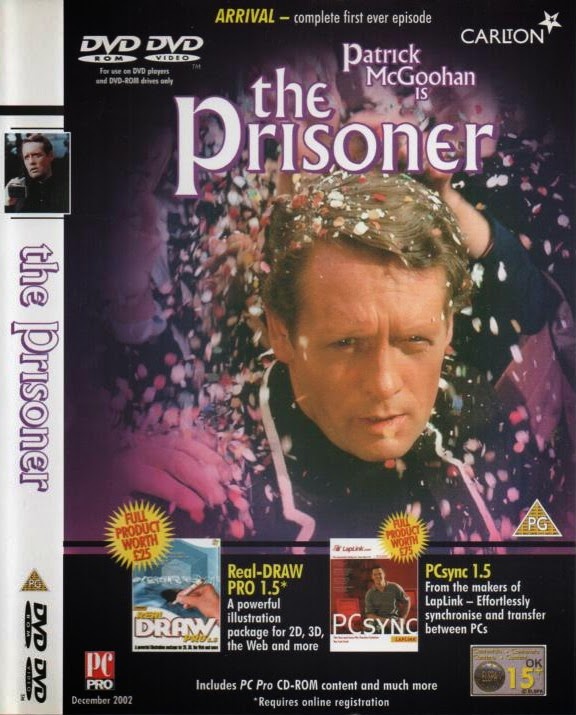 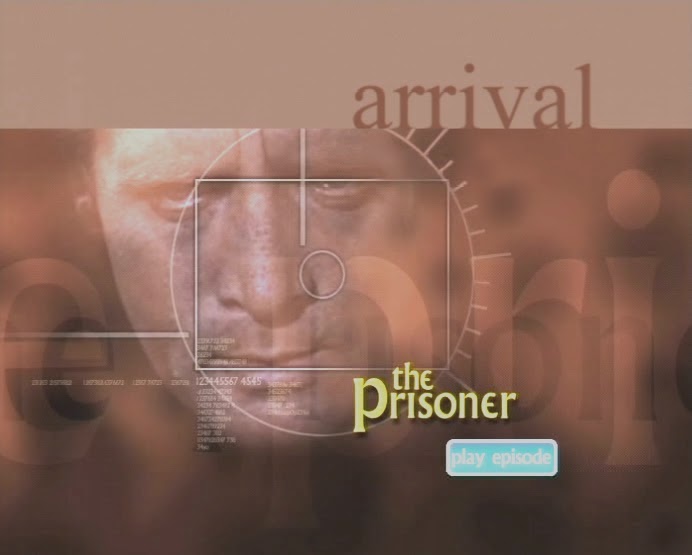 A DVD which came free with ‘PC-PRO’ magazine in 2002. As well as including a PC Pro CD-ROM content, and much more. Strangely it also contains ‘the Prisoner’ episode ‘Arrival.’ Yet the picture on the sleeve is from a scene in the election of ‘Free For All!” There was never any explanation for the inclusion of the episode. However the issue of PC-Pro was at the same time that Carlton released their “Special Edition” 35th anniversary Prisoner Companion DVD. 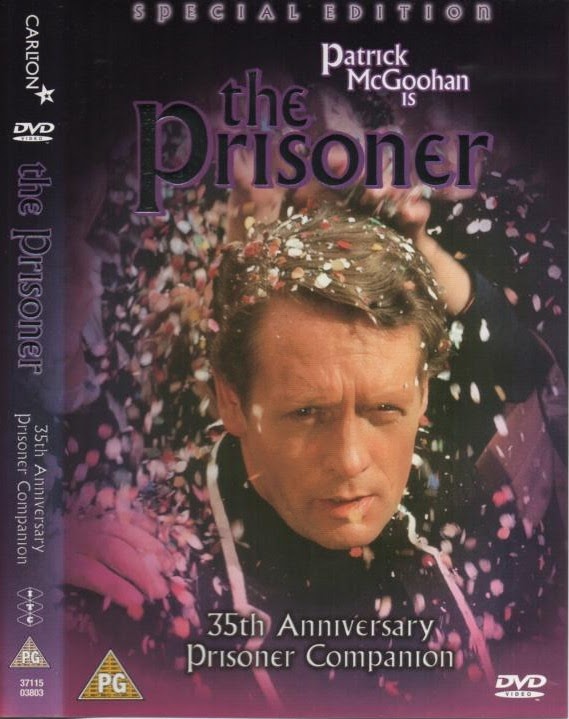 At first glance at the DVD sleeve, I thought it was the Prisoner 30th anniversary DVD which was being given away free with the PC-PRO magazine. I thought that’s a strange thing to come free with a computer magazine. On second glance I saw it wasn’t, but still strange for it to have an episode of ‘the Prisoner.’ So I purchased said magazine anyway.

BCNU
Posted by David Stimpson at 08:23