This item I found recently for sale on ebay, the following is the sellers description. 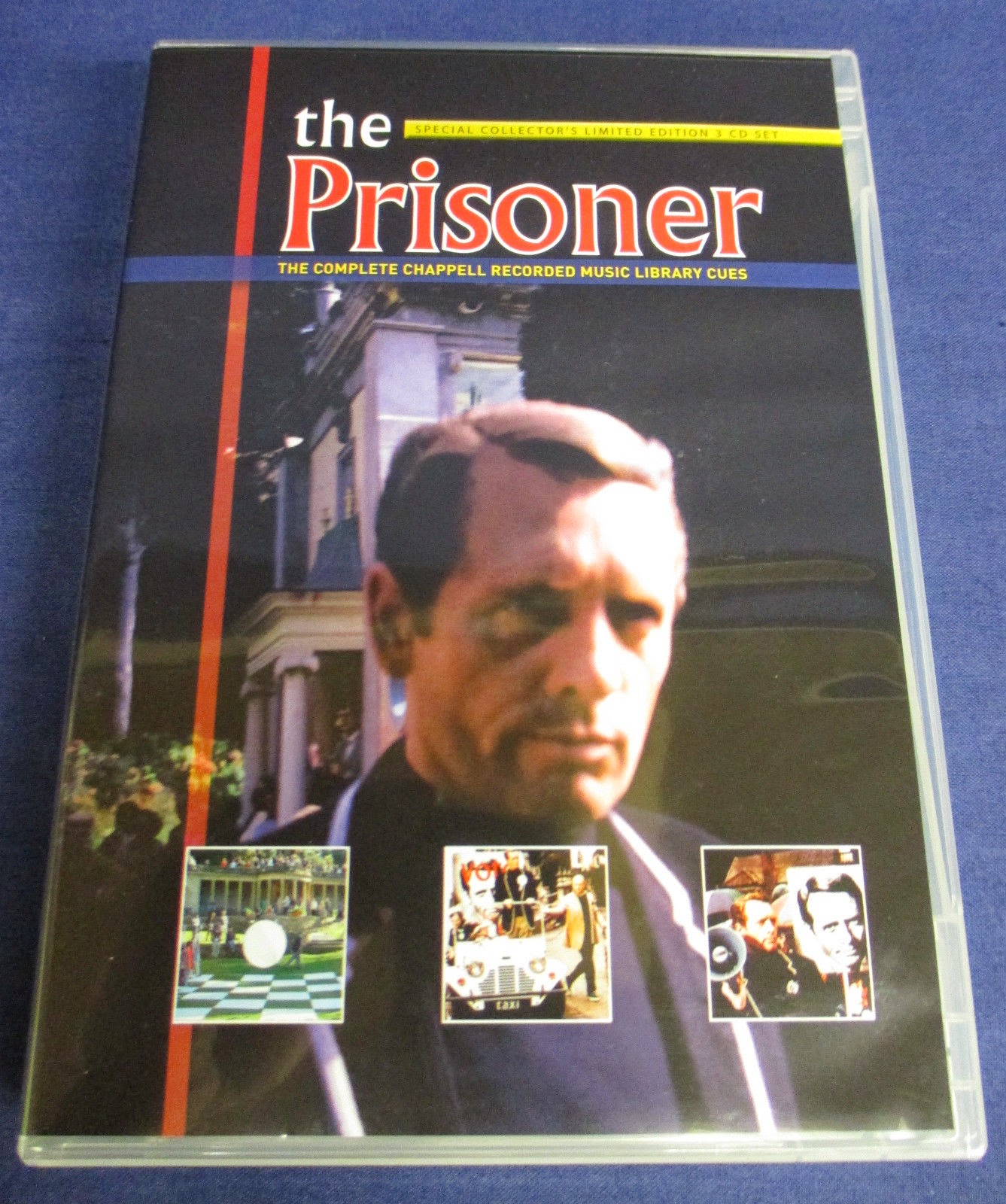 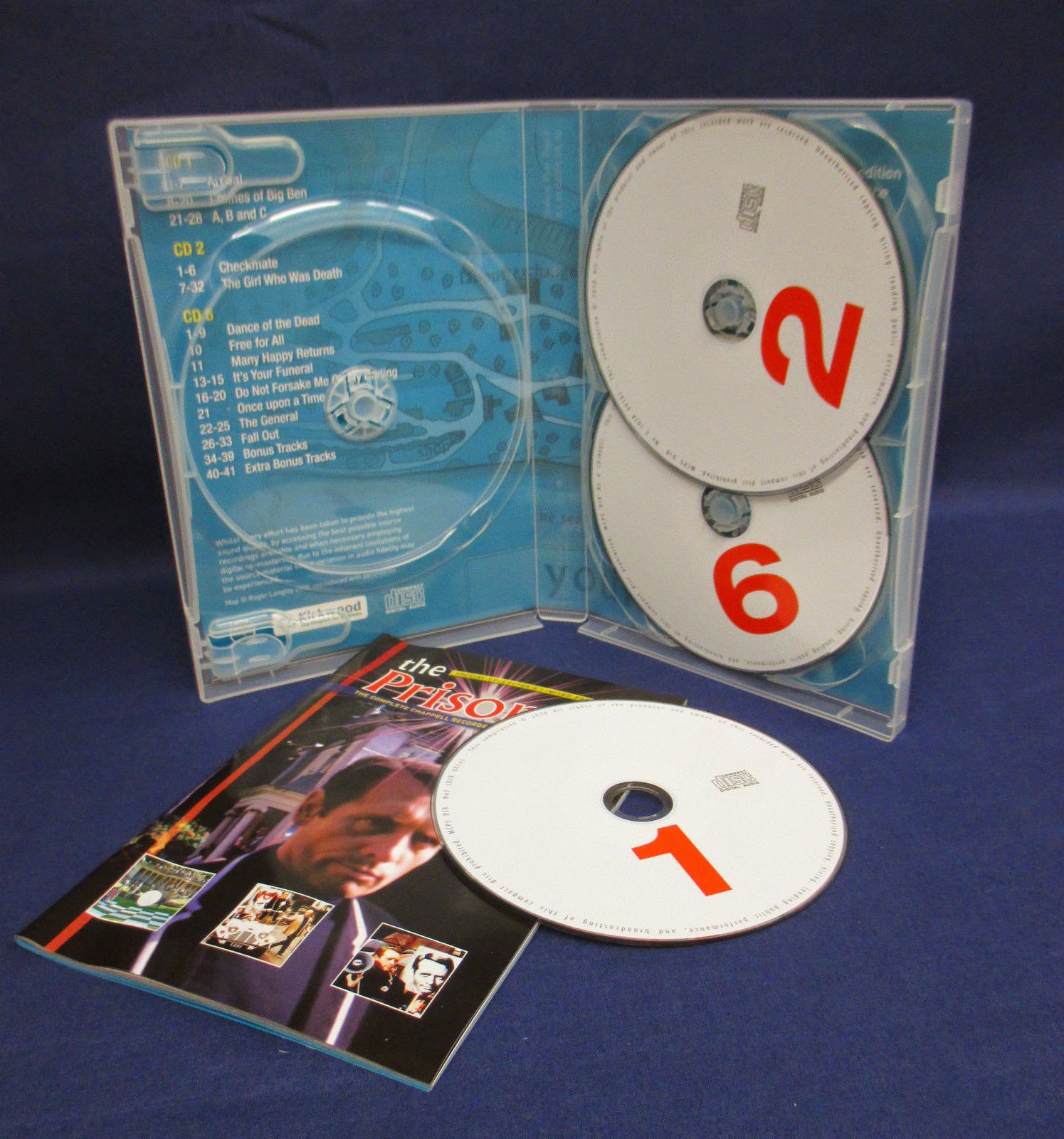 BSEENU
Posted by David Stimpson at 09:16