Do We Know Where Seltzman Is? 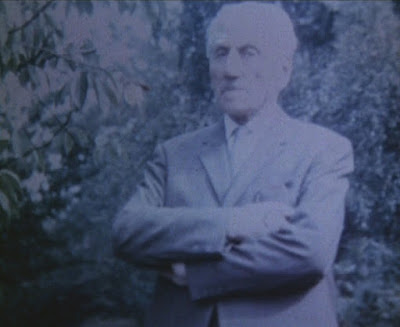 Why does Sir Charles Portland want to know where Professor Seltzman is? And why should the administration behind The Village go to all the trouble of finding him to have him taken there?
Sir Charles makes no mention whatsoever as to the reason why British Intelligence, or any other British Agency, wants to know where Seltzman is, unless it’s because they do not have a Seltzman machine!
As for The Village, Number 2 does go to great pains to explain Professor Seltzman’s mind transference process to the Colonel. He even shows the Colonel the amnesia room, together with the Seltzman machine, and gives a physical demonstration of the machine. But why? Why the need for Professor Seltzman at all? After all they are already doing very nicely. They have a Seltzman machine and have the ability to put it into operation, having at least changed the minds of two people if the agent in the amnesia room is anything to go by. This so that the man was then sent out to gather information, later to be returned to The Village to have that information extracted, only to be sent out again to gather even more information. So why the need for Professor Seltzman, unless it was to do with the need of a reversal process? But then Number 6 is the only person to make mention of any such reversal process, and you know my thoughts about that. There isn’t any need for any such reversal process, you simply put the same two subjects through the same process in order to reverse the effect. So perhaps there can only be one reason for the need of Professor Seltzman, to discover just how far he had progressed with his mind transference technique.