I have a screensaver made up from pictures from 'the Prisoner,' well what else would you expect? And this picture appeared on the screen. 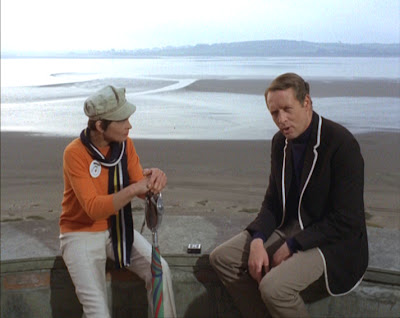 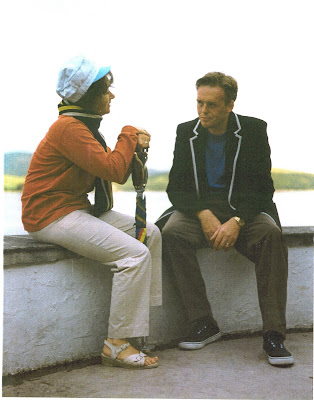 Okay, the picture is taken from a different angle, but we think, Morag and I, that we did a pretty good job. I even stood on the top where we are sitting at the point where No.2 says "You're not thinking of jumping, are you?"