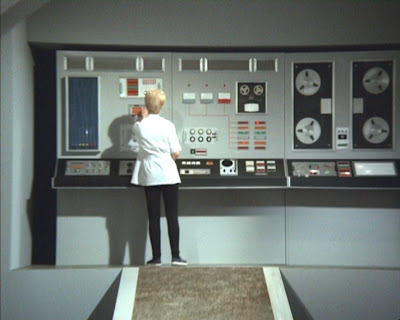 The General, at having been asked the question WHY? and not knowing the answer because it had not been programmed with any basic facts concerning the question first, blew a few valves and circuits instead! I suppose you could say is committed suicide, even resigned!
And yet, the General did not experience total destruction. It would seem that large parts of the General survived, which having been re-wired, found new, yet more menial employment in the Computer Room, as seen in both 'Hammer Into Avil,' and 'It's Your Funeral.' 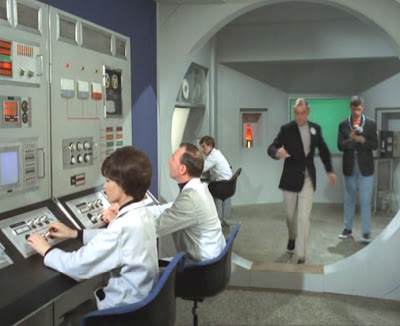 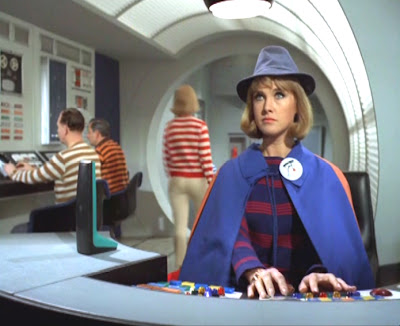