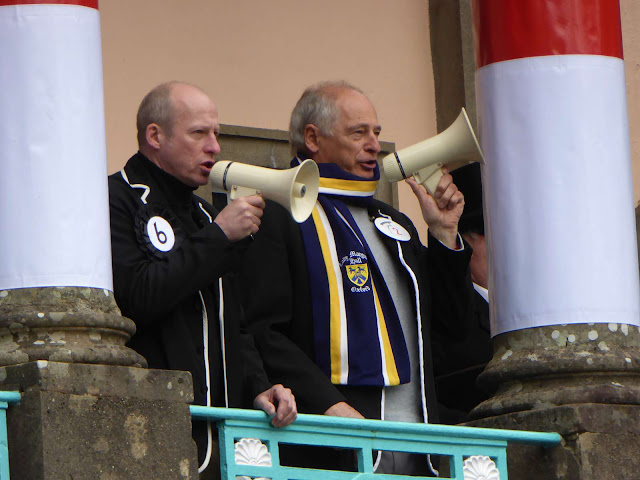 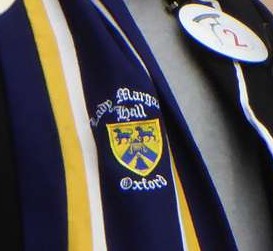 It’s always been something of a mystery from where Number 2 was recruited. The Foreign office is one source, or perhaps from within the depths of British Intelligence. Countries like America, Australia, Britain, Wales, Yorkshire, and now it seems Oxford University. And why not, after all at one time, as I’ve no idea whether this still stands today for British Intelligence, Cambridge University was the place for recruiting spies. The Cambridge spies were a ring of spies recruited by agents of the Soviet Union. Four members of the ring were originally identified: Kim Philby, Donald Duart  Maclean, Guy Burgess, and Anthony Blunt. They were once jointly known as the Cambridge Four and later as the Cambridge Five, the number increased as more evidence came to light. The term "Cambridge" refers to the recruitment of the group during their education at the University of Cambridge in the 1930s. The evidence is clear enough, as the camera never lies, as apparently Number 2 is recruited from Oxford University!
{photograph courtesy of Marc C}