When you think about it Plan Division Q, the plan to assassinate/execute the retiring No.2, could have been staged at any time. And it just so happened that this interim No.2 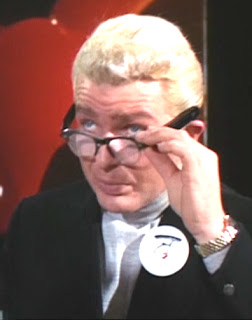 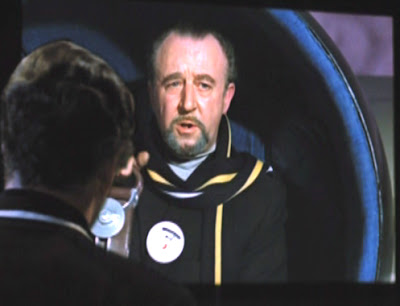 However I suspect that had this interim No.2 been chosen, even though the actor playing the brief role is an actor in his own right, just like Derren Nesbitt, it might have given the episode 'It's Your Funeral' the look of 'The Chimes of Big Ben,' don't you think? When you consider his resemblance to Leo McKern that is.
I'll be seeing you