The Shooting of Dangerous Will McBride

With apologies to Robert W. Service. 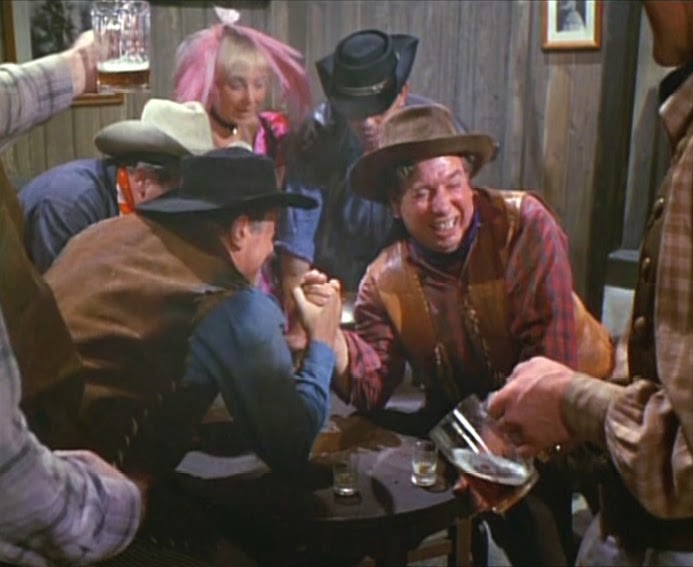 A bunch of the boys were whooping it up in the Silver Dollar saloon.
While sat in a corner the piano player was playing a rag-time tune.
At the back of the bar in a solo game sat the Judge.
And trying his luck with Cathy at his side sat dangerous Will McBride.

Then out of the night, and into the din and the glare walked the kid. Mean looking and loaded for bear. While at the bar will cuddling with Cathy, told him to remember his wife.
The Kid standing, smoking with jealousy had definite designs on his life.

More drinks were bought. But the last one to drink was dangerous Will McBride.
The Kid stepped forward in dead men’s clothes stubbed out his cheroot on Will’s neck, on the side.

The girl known as Cathy stepping between, was moved by the Kid to the side.
Now you don’t know me {mused the Kid} and nobody gives a damn. But I tell it straight, the one to draw first was dangerous Will McBride.

Then a hush came over the room, as the Kid made his play.
Quick as a flash, as a gun blazed out with thunderous sound there in the dust and the dirt on the floor, lay dangerous Will McBride.