What’s That Pat McGoohan Up To? 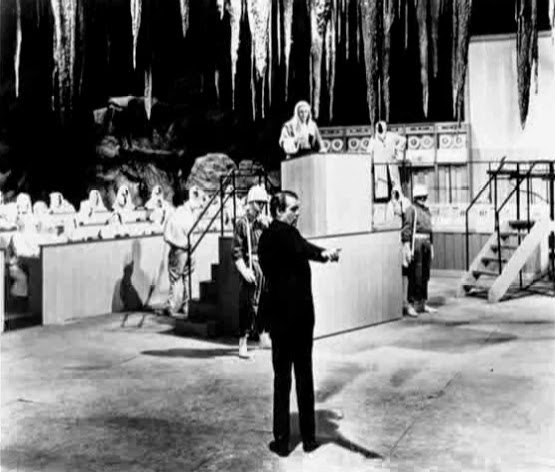 Be seeing you
Posted by David Stimpson at 09:04