Once Upon A Time – The Fan Club! 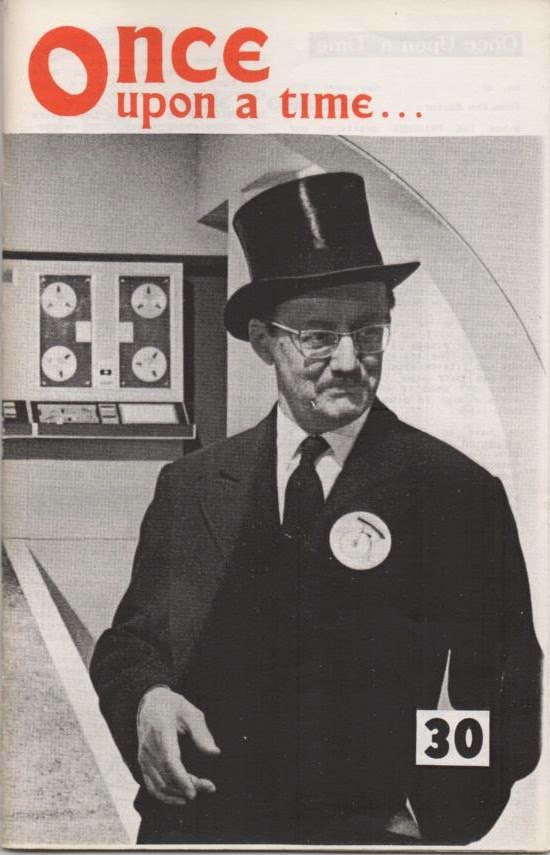