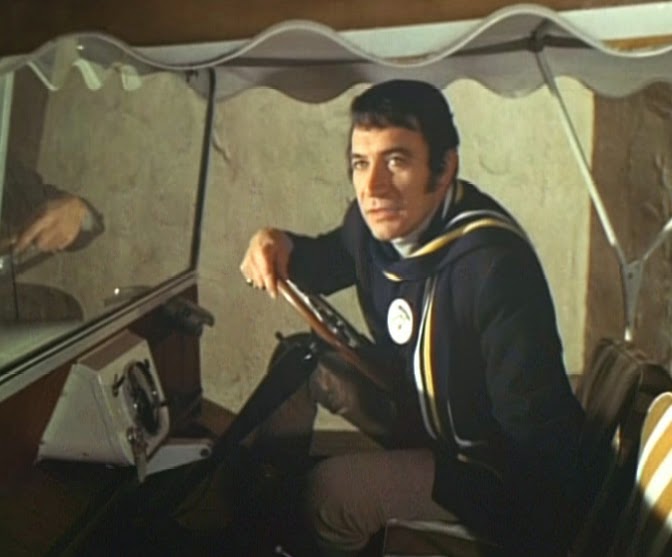 Number 2 of ‘Checkmate’ managed somehow to leave the service of The Village. He went on to become a successful writer, writing novels about the adventures of a fictional character of Mark Caine, who bears an uncanny resemblance to that of the author Jason King. 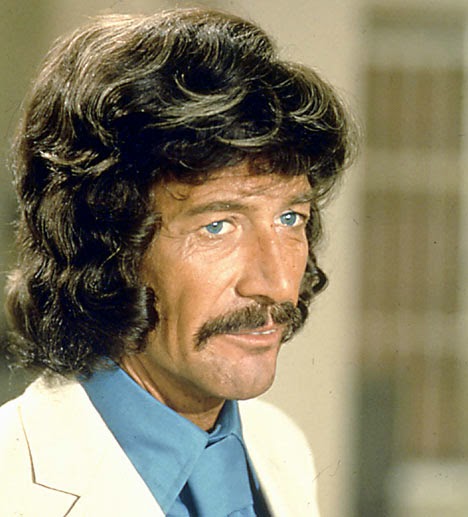 This in both looks, character, manner, style and personality. Jason King travels  the world to International and exotic locations as part of the research for his novels, and frequently he becomes embroiled in adventure stories featuring glamorous women, menacing villains, political turmoil and espionage intrigue. 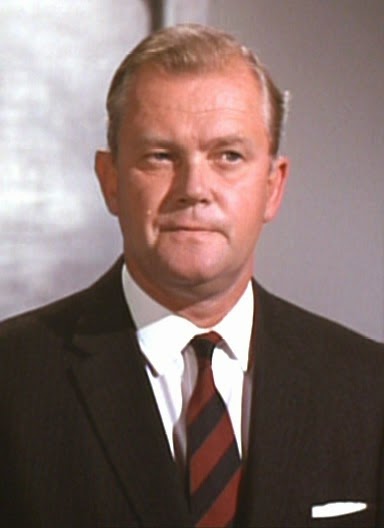 The Colonel pictured here from ‘Do Not Forsake Me Oh My Darling’ left The Village and eventually turning his back on the British Civil Service, he disappeared. Eventually he reappeared in as a Welsh country doctor “Owen M.D.” That was due to the delicate twist with this particular subject, because the body once belonging to the Colonel, though perhaps not to his liking at the time, housed the mind of Doctor Jacob Seltzman.