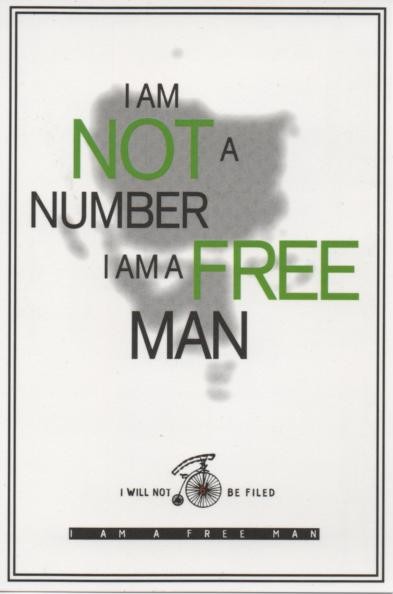 I wonder when the Village will change? Roland Walter Dutton said that places don't change, only people. But places do change, buildings get knocked down, new buildings constructed, and places grow, they grow from Villages into Towns. Unless of course one has a strict control over the growth of population. For one person to be able to be brought into the Village, a citizen has to die for example. Or numbers controlled by the number of people brought into the Village. And the birth rate has to be controlled, mind you the birth rate in the Village is well under control, seeing how few children there are.
There is also prohibition which is enforced in the Village. No alcoholic drinks are sold, Gin, Whisky, Vodka, looks the same, tastes the same. Yes there is the Therapy Zone where a scientist is supposed to work. Working at a still he brews his brew, then plays with his chalk. They go to the cave, photograph the stuff on a blackboard. Clean it up for him, and then he can work some more. Yet they must have cleared the cave out at some point. Because when Number 6 hides a dead body in the cave in 'Dance of the Dead,' there is no sign of the scientist, just an empty cave with a flagstone floor!