Who's That On the Telephono? 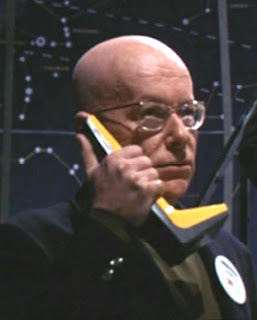 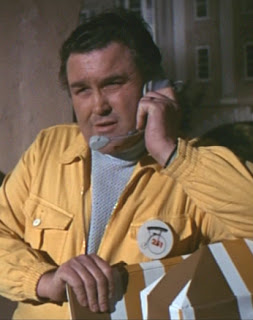 Supervisor "Right, put up section thirty-four sound and vision."
Number 211 "Electrics Control?"
"Who is this?"
"Electrics Control?"
"Well get off the line. I want section thirty-four put up with sound and vision."
"Well if it makes you happy! I need a two stroke D replacement."
"What's that when it's at home?"
"A light bulb."
"Well why not say light bulb?"
"There's no dramatic impact in just saying I need a new lightbulb!"
"Do you know who you are talking to?"
"I thought I was through to Electrics Control."
"You are through to the Control Room, I'm on yellow."
"I've got a head-set!"
"It might interest you to know that I'm the Supervisor......."
"Well you can authorise the two stroke D replacement then. Oh and if you could switch emergency power into Six Private while you're about it."
"I don't deal in spare parts!"
"I'll call Number Two."
"Don't bother, he's here with me now."
"What's he doing?"
"If its anything to do with you, he's on a learning curve!"
"What how to find out how many electricians it takes to change a two stroke D replacement?"
"I've a good mind to report you. what's your number?"
"........................eighty-eight!"