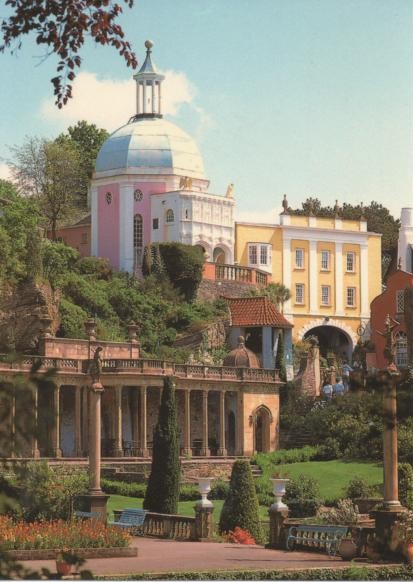 Arrived today, made very welcome. It would appear that if I want to know anything, all I have to do is press a button. I thought the reason for my being brought here was to administrate, being the Chief Administrator of the Village. And of course a good sign of an administrator is being able to delegate. But yet the responsibility of success and failure lies ultimately with me.
I've come to understand, and this is from first hand experience, that having been brought to the Village, it's best not to have any involvement with Number 6 whatsoever. And that any contrived plan should not involve Number 6, as his involvement with inevitably lead the plan to failure, and the subsequent failure of Number 2. So I have given intructions to the Butler, that if Number 6 deems to darken the door of the Green Dome, to tell him that I am not to be disturbed and to "Go away!"
My purpose for having been brought back to the Village, would seem to be to hold court regarding three individuals who have rebelled against the Village, have turned and bitten the hand that feeds, and someone who has been carrying out his private war against the Village. As well as overseeing the transfer of ultimate power. Little did I know at the time, that this would involve Number 6.
From the moment I saw the Prisoner walk into the cavern, I knew that it was it was a mistake to have involved Number 6!