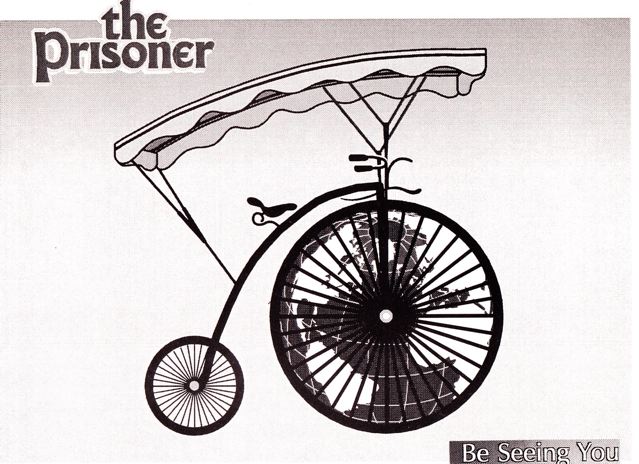 What is it that makes someone a fan of something, anything? It is that he/she is drawn to other like minded fans in a society or fan club? Is it that a person collects all manner of memorabelia and merchandice connected to the Prisoner for example? Or is it just having a liking for the series which makes one a fan?
I was once a member of Six of One: The Prisoner Appreciation Society, yet I was an individual within that society, as I did not share the same ideas about the Prisoner as shared by many of my fellow members. Indeed it would have been very poor of me to have done so.
I left Six of One back in 2001, having become disillusioned, but I am still a hard and fast fan of the series, as is anyone who enjoys the series, whether they are a member of a fan club or society, or not.

I'll be seeing you
Posted by David Stimpson at 08:44