This Week I Am Mostly Listening To 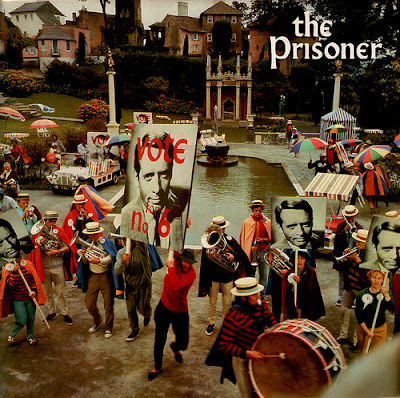 This record I acquired through Six of One: The Prisoner Appreciation Society back in 1986. It's predecessor has a 'gatefold' cover of bars.

Some people are against Six of One for some reason, and the people within that society, in fact I walked out of Six of One, but that's another story. However I have to say, this record is but one of the many achievements of that society, without whose endeavours, this record, and other material would simply not exist, or have been lost forever. 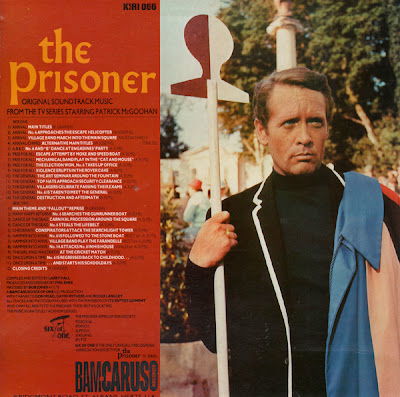 I'll be seeing you
Posted by David Stimpson at 08:14