I found the following item that purports to be from 1969. 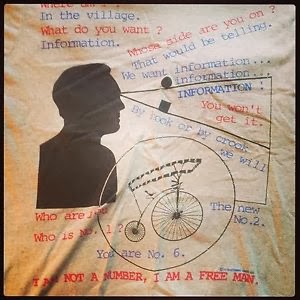 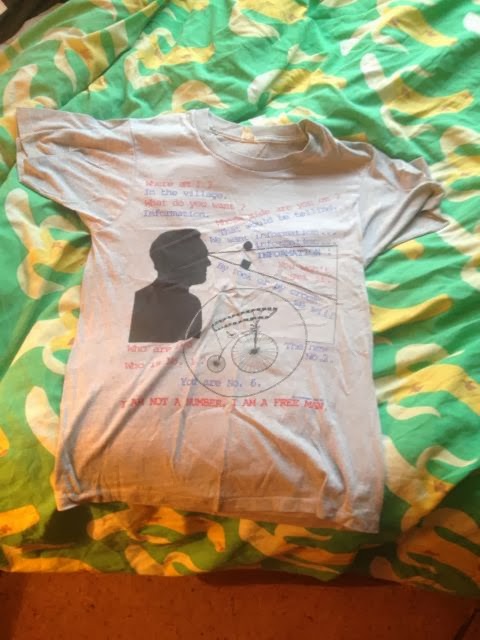