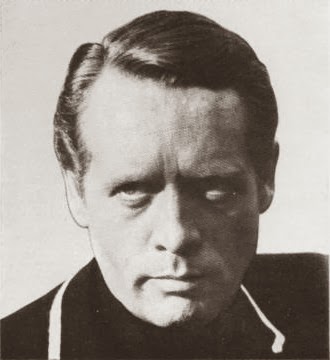 No.6 Wins A Landslide
Victory!
by our own reporter
No.6 was elected as the new No.2. However it was perhaps the shortest term of office of any No.2, and yet the even newer No.2 didn't last that much longer! That of the former No.58.
Apparently it was No.2 himself who made the suggestion to No.6 that he might run for public office, stand for election as the new No.2 in fact. But was this a mistake? It might be that No.2 underestimated the popularity of No.6 as a candidate, presenting himself as a fresh face, and running on the "Six for Two, and two for nothing" ticket. He saw that a vote for No.2 would be a vote for the old regime No.2 and the old regime forever! No.6 promised that he would discover who the Prisoners and who the warders. He wanted to see everyone enjoy themselves, and they will. Citizens can take part in the most hazardous sports, and they will whether they like it or not. And the price will be cheap, all everyone has to do is give us information! Isn't that No.6 already talking like No.2, and he hadn't won the election by that time. So in other words if the citizens give him information, and then they will be eligible for promotion to other and perhaps more attractive spheres. He went on to ask where the citizens desired to go, asked what has been their dream, and No.6 said he could supply it! 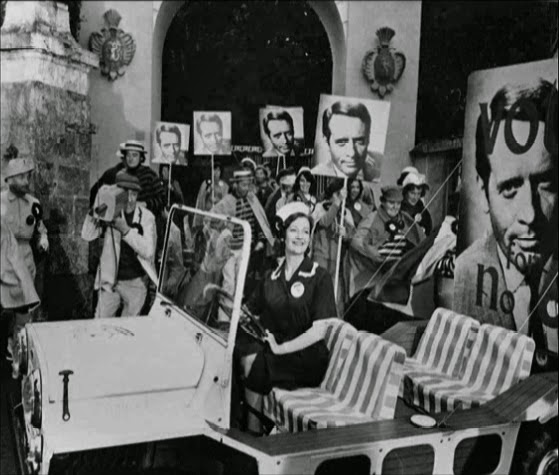 No.6 certainly had an enthusiasm that couldn't be denied, and that his promises rang richly in the ears of the
electorate. But No.6 was simply telling the electorate what it was they wanted to hear, and there is no guarantee that those words were his own! However No.6 had been elected by the good citizens of this community, even though some did look upon No.6 with suspicion when the new No.2 was presented to them on the steps of the Town Hall.
But as it was, as No.6 once said "Everyone votes for a dictator!"
Because in the end the new No.2 turned out to be nothing more than a dictator. His words of being "free, free, free to go, free to go" ringing out all over the Village. But the thing was, no-one was listening! No-one took the least bit of notice of the new No.2's voice, his order. Not one single solitary citizen was interested in being free. Which was just as well, and is a demonstration of the control over the people the Village Administration has, otherwise there would have been a riot, a mad stampede for freedom!
And so it is, that the Village Administration decided to dispense with democracy in the Village. No such local elections are ever to be held in the Village again, thus preventing prisoners like No.6 from ever again attaining a position in public office!


Be seeing you
Posted by David Stimpson at 09:22