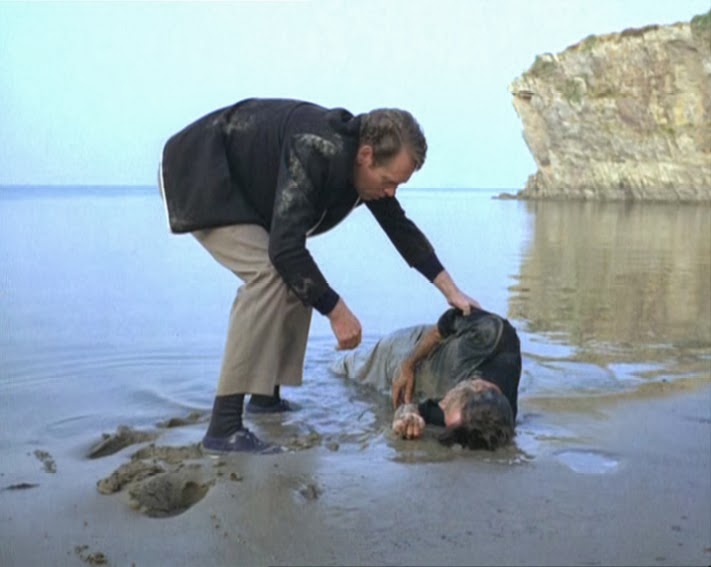 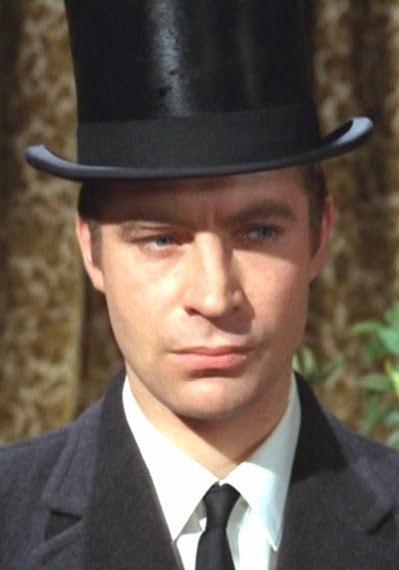 ........No.12 of Administration! He is known to be a conspirator with No.6 against Speedlearn,
and held views concerning the Professor. If No.12 held views against the Village in general, he may have been involved in other conspiracies, one of the "enemies within" that No.2 spoke of in that article for The Tally Ho in 'Hammer Into Anvil.' So No.12 could have helped No.34 smuggle that radio into the Village knowing he was a plant. Ah, I expect you have noticed the flaw in my thinking, that No.12 was dead before the episode 'Dance of the Dead,' electrocuted to death whilst attempting to save the Professor's life, so it would have been impossible for No.12 to assist No.34. Well that's according to the screening order, if one goes by the library order of 'the Prisoner' 'Dance of the Dead' is the third episode which placed it before that of 'The General, and therefore my thinking would work. Besides which, if No.12 was one conspirator, it goes without saying that there might very well be others, you just ask No.2 of 'Hammer Into Anvil!'