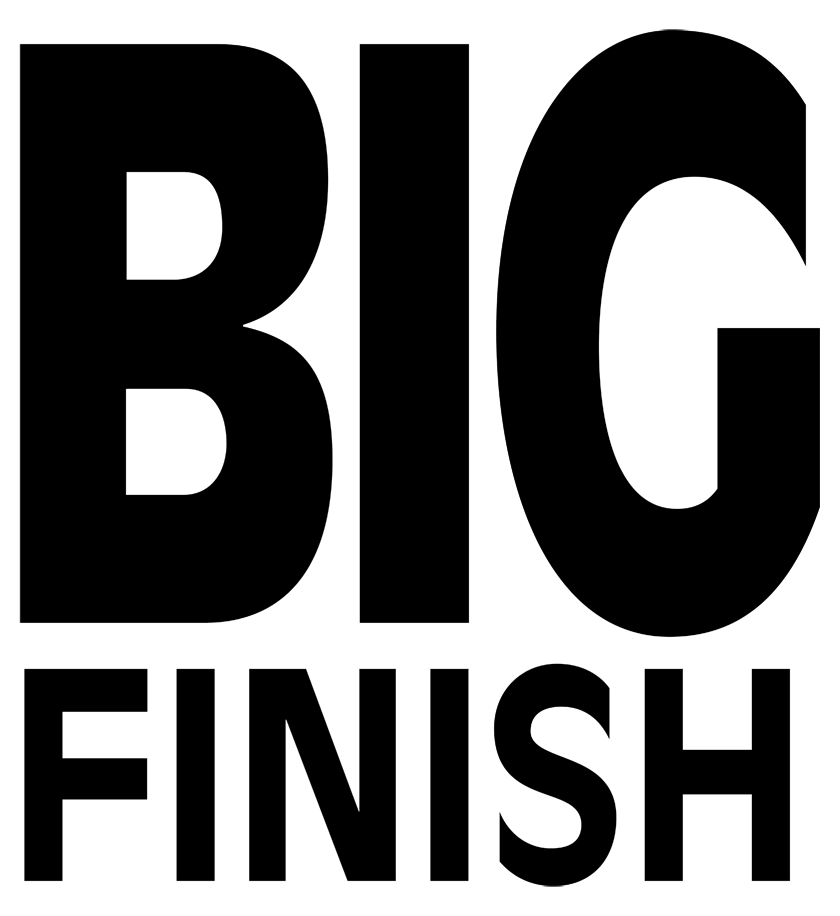 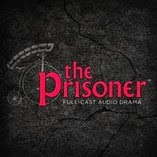 January 16th 1967. A secret agent suddenly resigns from MI6, then wakes to find himself imprisoned in ‘The Village’ — a bizarre community with a cheery veneer, but an underbelly of threat and mystery. Re-branded as Number Six, our agent must enter into a battle of wits with the sinister Number Two, whose sworn aim is to discover why Number Six resigned. But Number Six refuses to divulge his secrets and must fight off increasingly outlandish and deadly attempts to break him, as he fights to escape and find out…
‘Who is Number One?’.

The new audio series of The Prisoner is to be written and directed by Big Finish’s
co-executive producer, Nicholas Briggs: ‘The Prisoner has been a great love of mine for many years, ever since my late father told me all about it back in the 1960s. It actually premiered on British TV in 1967 on my sixth birthday! I finally got the chance to see it as a teenager when ITV repeated it on Saturday evenings in 1977. I instantly fell in love with the series and have been avidly re-watching it ever since. The chance to re-imagine the 1967 series for audio drama is a great privilege and I can’t wait to get started — actually, I’ve already started.’

Giles Ridge, SVP Content and Brand Development, ITV Studios Global Entertainment, said: ‘The Prisoner changed the landscape of British television in the 1960s — a thought-provoking series that feels as fresh and dynamic now as it did almost fifty years ago. Big Finish are renowned for their audio plays based on cult properties and we are delighted to be working with Nick and his team on this true classic.’

The new audio version of The Prisoner will be very much based on the original, which starred Patrick McGoohan. ‘It won’t simply be a slavish retelling of all the original episodes,’ explains Nick. ‘But aficionados of the original series will certainly recognise much of what they loved about it. A lot of the familiar iconography will be there, but my aim is to push the boundaries, all the while pursuing McGoohan’s stated agenda of the fight against rampant progress and dehumanisation.’

No casting decisions have yet been made. ‘For Number Six, we’re looking for someone who can portray that vital determination and anger, creating a lethal package of dynamite charisma’ says Nick. ‘They need to be compelling and powerful as well as having great enthusiasm for the series.’

The initial release of a lavish, collectors’ edition box set of five CDs (four hour-long episodes and a behind-the-scenes documentary, with full-colour, souvenir booklet) is set for January 2016, with other box sets to follow. You can pre-order it here – http://www.bigfinish.com/releases/v/the-prisoner---volume-1-box-set-1181

January 16th, 1967...
A secret agent resigns from MI6, then wakes up to find himself imprisoned in ‘The Village’ — a bizarre community with a cheery veneer, but an underbelly of mystery and threat. All occupants of The Village have numbers instead of names, with our secret agent forced to accept the mantel of Number Six.
The authorities running this Village are intent on discovering why Number Six resigned — but it’s a secret he steadfastly refuses to divulge. As the drama unfolds, the authorities, in the guise of the sinister Number Two, try ever more ingenious and aggressive means to bend Number Six to their will. All the while, Number Six is intent on two aims: to escape and to find out ‘Who is Number One?’.
Episode One: Departure and Arrival
A failed meeting in Belgium catalyses Agent ZM-73 to resign from his top secret post, but when he wakes the following morning  everything has changed — even his name. Trapped in a bizarre coastal village, and with his every move monitored by the mysterious Number Two, the man now known as Number Six struggles to make sense of it all.
Episode Two: The Schizoid Man
Six finds himself fascinated by a strange bond which has suddenly developed between himself and Number Nine. But the next morning, Six wakes to find himself changed. A moustache, different hair, and… a new name. Number Twelve.
Episode Three: Your Beautiful Village
Something is very wrong, as Six experiences the most disturbing sensual deprivation. Almost complete darkness, filled with haunting sounds, fragments of conversations, and a desperate call from Nine start to test his reason.
Episode Four: The Chimes of Big Ben
A new prisoner arrives in the village. The woman is strong-minded, independent, and refuses to accept her new number — Eight. She is not a number, she is Nadia. And Six is convinced that she is his ticket out of the village.
This set contains four one-hour episodes, a Behind-the-Scenes audio documentary, and a lavish colour booklet:
Written By: Nicholas Briggs
Directed By: Nicholas Briggs
Cast
Casting announcements TBC
Writer/director Nicholas Briggs
Script Editor Jamie Anderson
Executive Producers Jason Haigh-Ellery and Nicholas Briggs
© ITV Studios Global Entertainment
© Nick Briggs - Big Finish
http://www.bigfinish.com/news/v/the-prisoner