Well ‘Arrival’ went by rather quickly last week! I could certainly have done with “More Village” that’s for certain. Tonight it's ‘Harmony,’ in which Two gives Six a brother 16. In fact this is not the first time the Prisoner has been given a brother, I did so for my film ‘Village Day.’ 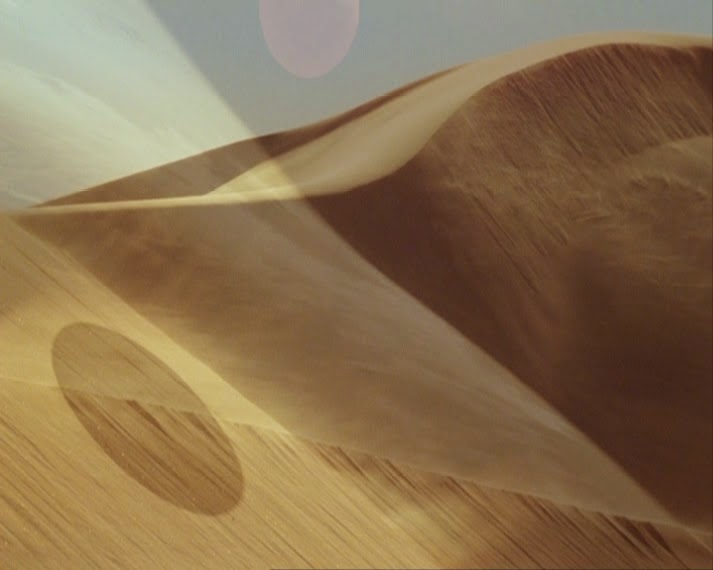 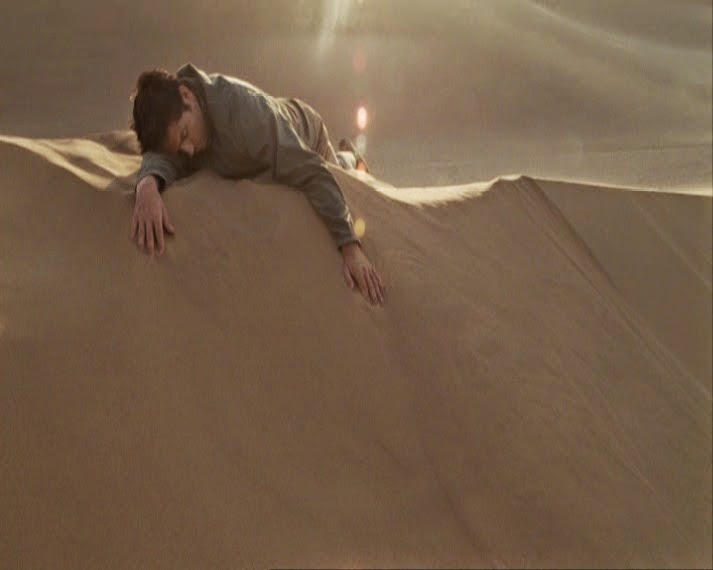 Hamony begins where Arrival left off. The Guardian having attacked the Prisoner, leaving him lying on the sand unconscious. 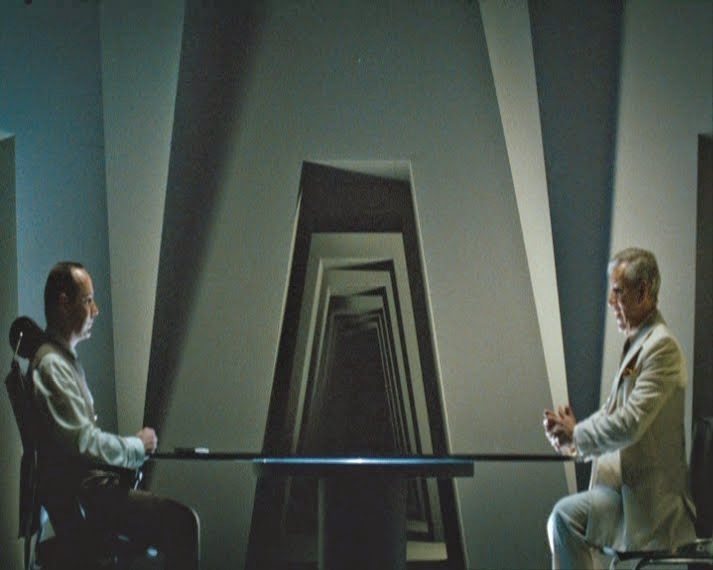 Two sees Six as having physiological problems, and sends him for a session of the ‘Talking Cure’ with 70, in an endeavour to find the “Six inside.” After Six storms out, Two decides that it might be a good idea to find the “Two inside.”
"You don't think I believe this therapy babble do you?” Two tells 70. “My mother sat me side-ways on the potty when I was a toddler and now I want to sleep with her. Oh grow up man. Have you had sex with your mother Seventy?"
"No, never."
"Well don't!"
"Two, if I might ask, if you don't believe in the value of the talking cure..."
"It is not necessary for me to believe, it is necessary for Six to believe."
For myself I think it's Two, Two was talking about here, and that its more likely that he's the one with psychological problems! 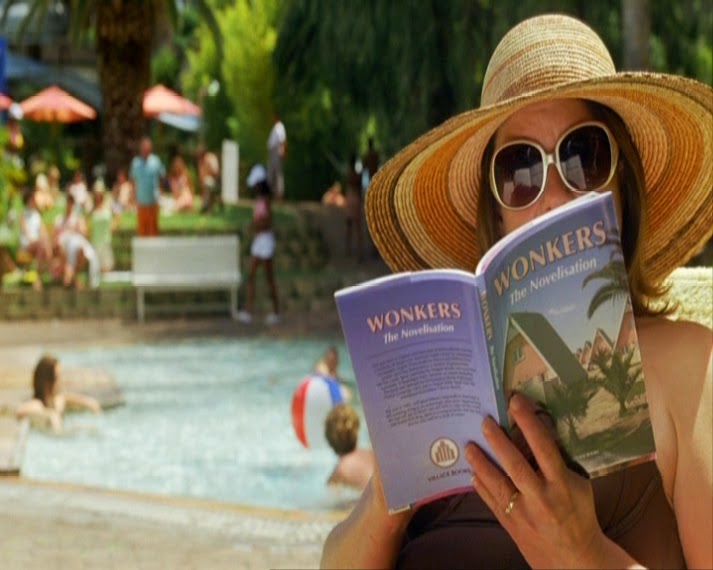 The surrealness of The Village - not only has it been turned into a television soap opera in The Village, but its also been novelised! So not only can the good citizens experience The Village for themselves, but read about it as well! 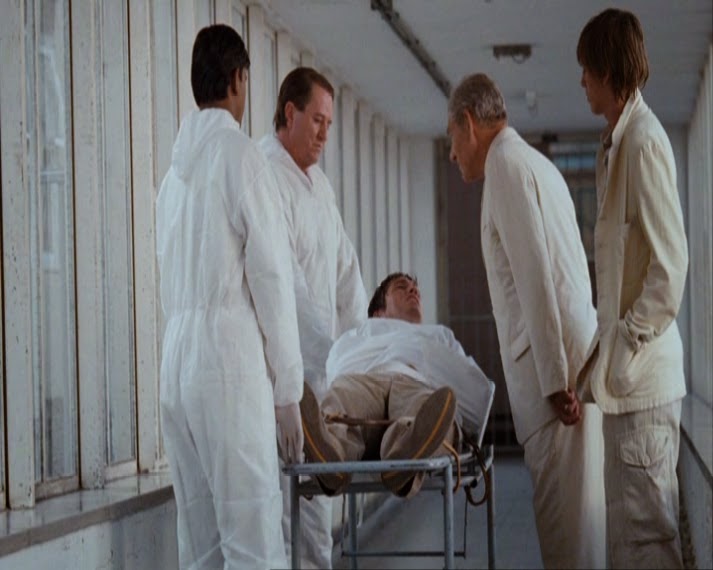 Six is the one shouting. The louder a man shouts, the more profoundly he's wrong.
And finally the Prisoner is not a number.........his name is Six. He is Six.