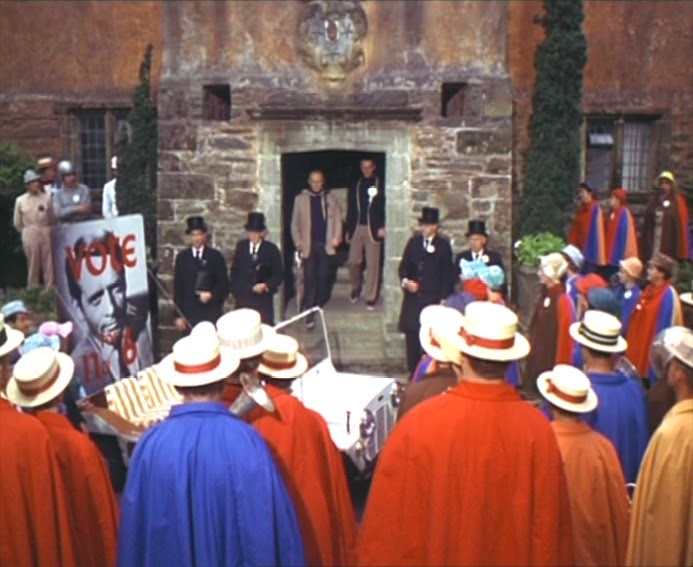 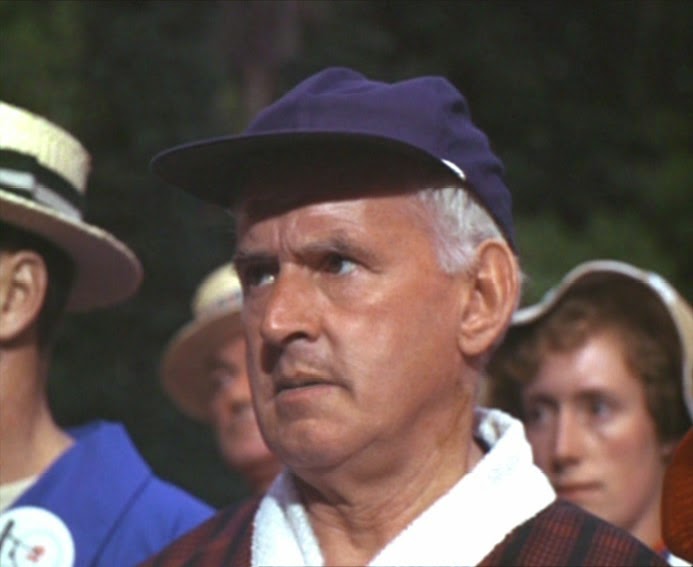 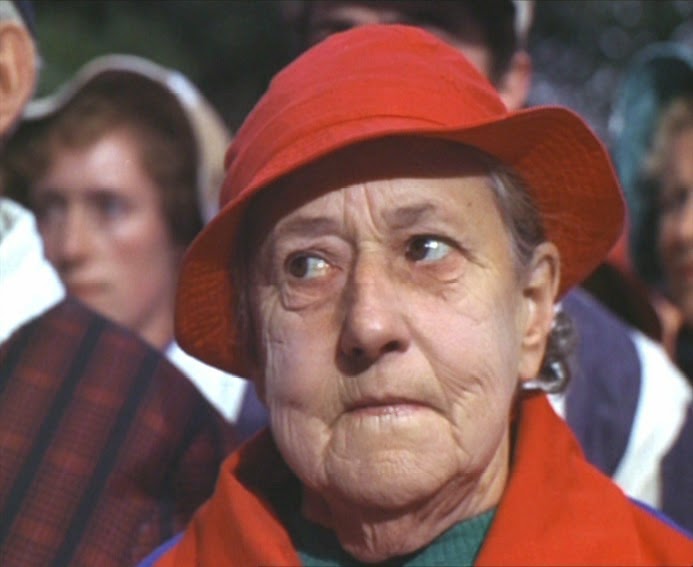 At the end of the election of ‘Free For All,’ the candidate No.6 was proven to have won the election by a landslide majority. Outside, the gathered electorate shouted out for No.2 with great enthusiasm, “We want Number Two, we want Number Two, Number Two, Number Two, Number Two.” However when the new No.2 is presented to them by the out going Number 2 on the steps of the Town Hall, there is an eerie silence, and he is treated with suspicion by the citizens. And as the new Number 2 is driven away to his new sanctum of the Green Dome, the citizens just go away quietly, and its just as though the election had never happened in the first place. This being the case, it makes me wonder why anybody voted for No.6! But then Number 2 is a master manipulator of such a community as that of The Village!