There Are No Second Chances

There Is For The Lucky Few!

Three Number 2's were returned to The Village for a second term of office, Number 2 of ‘A B & C,’ who was returned for a second term of ‘The General.’ He saw Speedlearn as being the most important human experiment ever to be conducted, and yet allowed Number 6 to get the better of him, just as he had allowed Number 6 to out manoeuvre him  in ‘A B & C.’ Such was this man's over confidence, and his underestimation of Number 6. 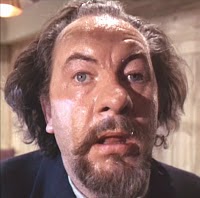 Number 2 of ‘The Chimes of Big Ben’ was to be brought back to The Village for a second term of office, and he was far from happy about it. He told them the last time that Number 1 was using the wrong approach, this time they do it his way, and that there is no other way. He was a good man, but if they get Number 6, he will be better. Such was Degree Absolute, it had to be either one of them, and Number 2 put his life on the line for the cause. But perhaps there are better causes to die for”! 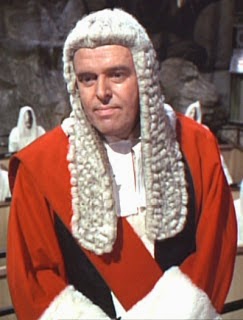 But what of the third Number 2 who was returned to The Village? Well not exactly for a term of office, but as the Judge, he was brought back to oversee three court cases against three individuals, and resolve the question of revolt in ‘Fall Out.’ And perhaps, depending on how you look at it, to have a final throw of the dice against Number 6. They had faced Number 6 with himself once before, I suppose it was worth another try!
So what do these three men have in common? Failure, they all failed not one, but twice! Each were given the opportunity to prove themselves a second time, and yet all three were found wanting. And the third of these possibly the worst Number 2 of them all, for the loss of control of the situation, which resulted in Number 1 being revealed, and launched into a low orbit in that rocket, as well as The Village being completely evacuated! If you ask me a mistake was made by having so many different Number 2’s. 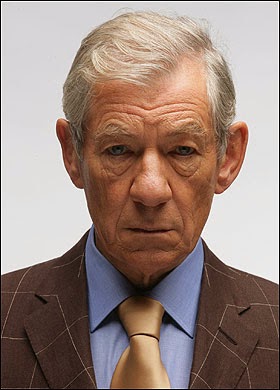 Now there is a new Village, and there are no second no chances, mind you there’s no Number 1 either! As for this new Two, he’s a permanent Two who has to deal with a new Number 6. And this time there is only one chance, and six episodes. But see how successful Two can be. He set out to hand over both Summakor and The Village to Six, and that’s exactly what he did!