It's Big Brother Isn't It? 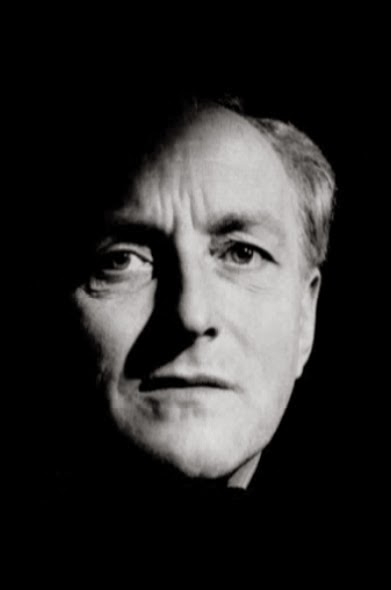 If it isn't, then it's the next best thing! When the Professor's face is seen on the television screen it always makes me think of "Big Brother" from Orwell's 1984, it's no wonder the Professor is considered to be the "face of Speedlearn." And yet it must be remembered the Professor's message on his tape recorder, that the citizens of The Village are being tricked, that Speedlearn is an abomination. So he knew that the educational experiment was wrong, that Speedlearn is slavery! He also suggested that the General must destroyed. But then how would the average Village citizen find the General, let alone have the power to destroy it? Fortunately for No.6, No.12 intervened, and aided him with the Professor's suggestion of destroying the General. 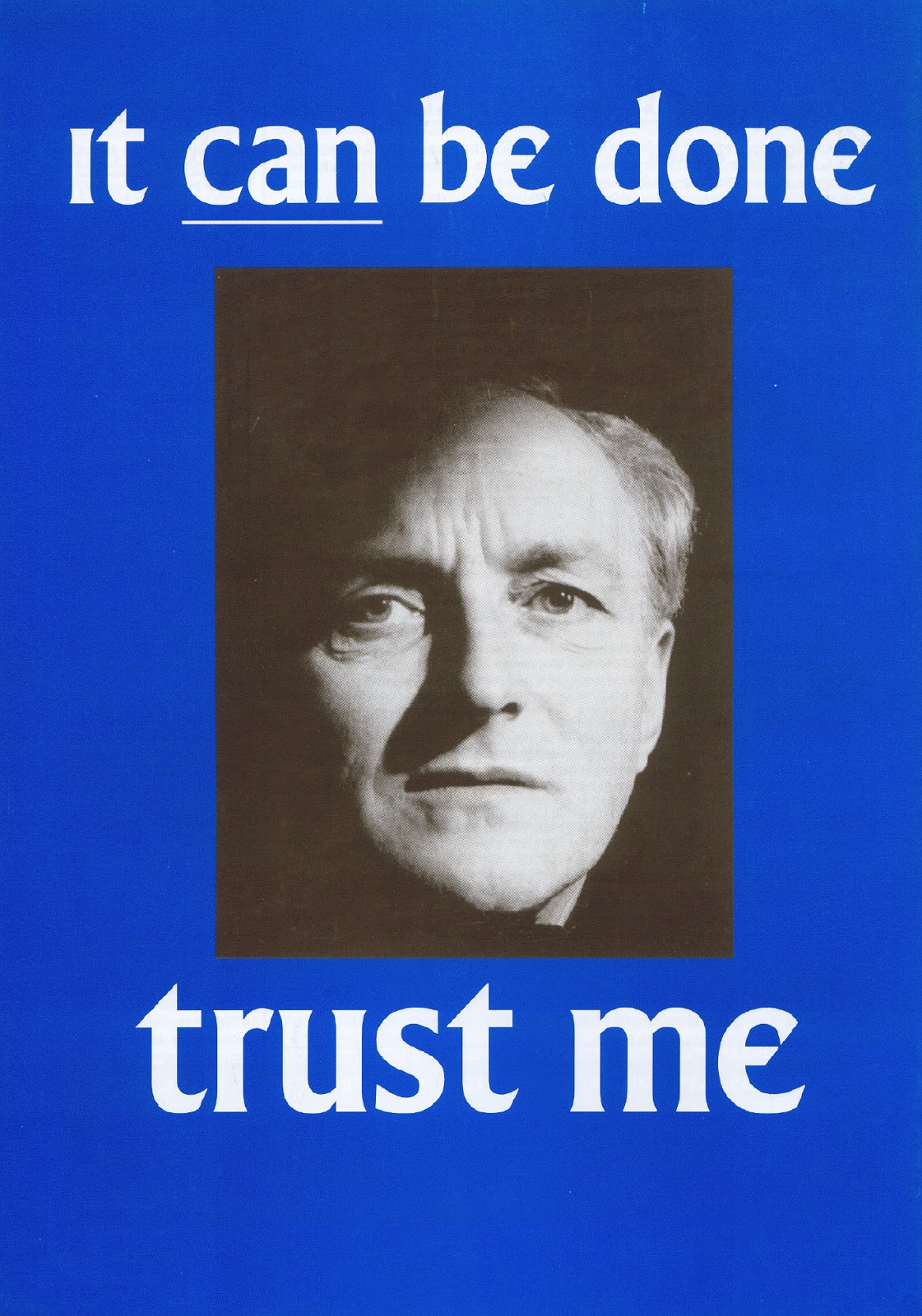 Speedlearn has two flaws, firstly that it is dependent on students watching a television screen, and secondly it cannot teach the student anything of a practical nature. Like working with your hands in woodwork and metal work, sewing, home economics for example.
Sometimes I've wondered if the educational experiment actually ended with the death and destruction of the Professor and the General. If so then The Village Administration gave up on perhaps one of the most important human experiments ever to be conducted, very easily!