Just For The Record! 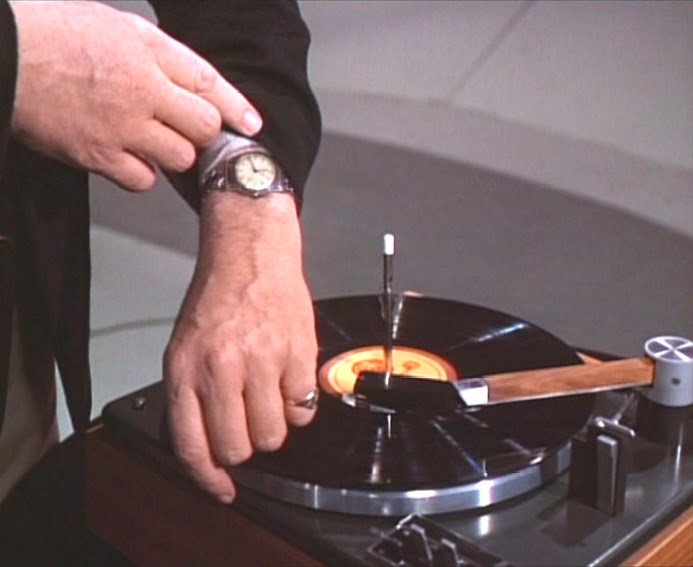 He didn't did he? No.2 spending the better part of the morning listening to those six records, in the attempt to discover what No.6 was listening to. Certainly by the time of No.2's watch it was eleven forty-five. I've never understood why No.2 didn't simply send those six records to the laboratory in the same way he did with those blank sheets of paper No.6 went and hid in the Stoneboat. In the end the records couldn't have been deemed important enough, seeing as the Shopkeeper was allowed to take the six records back to his shop. And that's another thing. 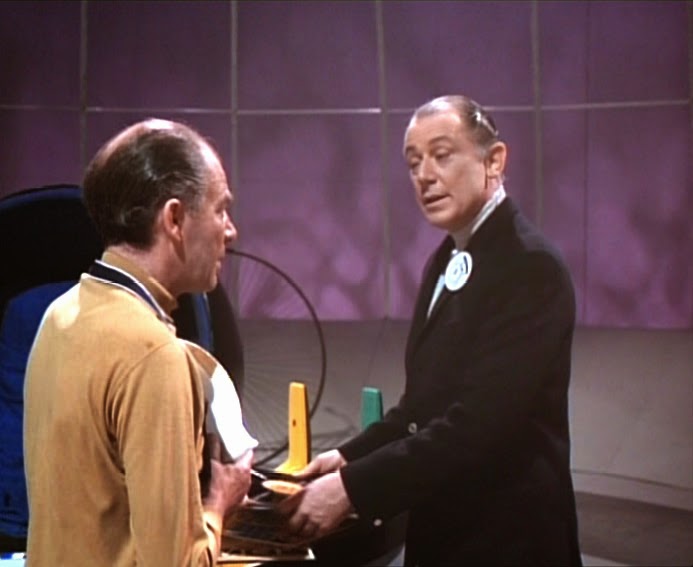 Who was minding the shop all the while No.112 was listening to those records with No.2? And where was No.14? I should have thought that once No.112 had made his report to No.2 about No.6's antics in his shop, that he would have been told to get back to his shop, leaving No.2 to either listen to the records alone, or with his assistant No.14. No.2 is a strange fellow, he doesn't trust his assistant No.14 enough to work close with him when it comes to secret sensitive work. Yet he does so with the Shopkeeper, however No.112 isn't just any Shopkeeper, he's also a Guardian, quick to report any out of the way activity, which No.6 counted on No.112 doing, otherwise No.6's act of jamming would never have worked!

BCNU
Posted by David Stimpson at 08:24