All Our Convention Yesterdays! 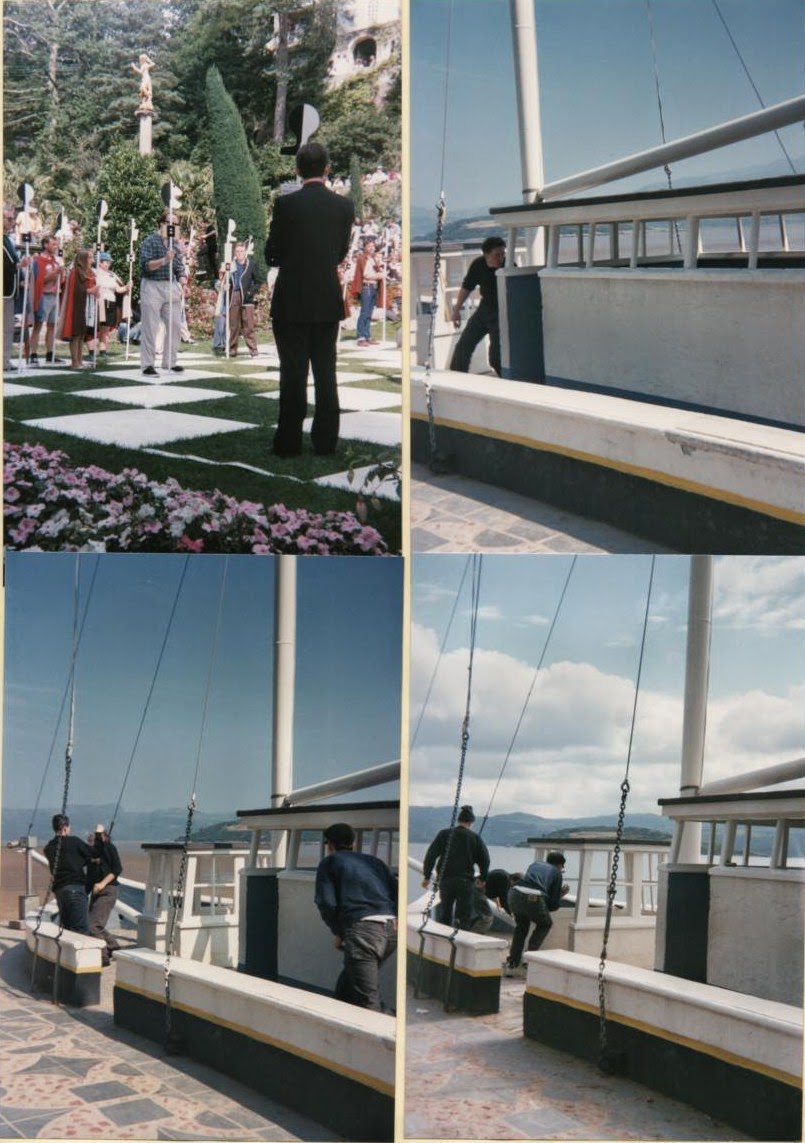 At the 1996 Prisoner Convention there was a brand new re-enactment to entertain conventioneers and visitors to Portmeirion alike, never before performed at a convention. The Gun-runners scene from ‘Many Happy Returns, took place aboard the Amis Reunis, the stone boat. And in that regard a degree of poet license was necessary, and the re-enactment had to be properly worked out well in advance. I recall how a “David Stimpson re-enactment” was announced over the public address system, better known as Village Radio which was about to begin down on the stone boat, and the large number of people who came running down the hill to the quay in order to see the re-enactment. We had replica guns, and smoke issuing forth from the main cabin, but as I climbed aboard the boat, from the sea side of the boat I was not wet having supposed to have come out of the sea. Looking back I wish I had doused myself in the water, as I prided myself on getting details correct. Indeed many watching were disappointed that I was not wet through during the re-enactment. Had I bothered to have taken a change of clothes with me, then it would have been a different story. And of course there had to be the careful choreography of the fight scene aboard the boat. The two gun-runners played by Simon Morris, and a friend by the name of Nick. At one point I caught Nick full on the chin with my fist in the actual re-enactment.
With my wife and I,we prided ourselves in bringing new and exciting re-enactments to Prisoner conventions, all of which were much appreciated by the audience, and no less the gun-runners scene, which I hasten to add should never have taken place at all! As it happened, the gun-runners re-enactment had been cancelled due to the last minute appearance of Alexis Kanner, and consequently the programme of events was now so full that the gun-runners re-enactment had been squeezed out! However seeing as we had put so much into it, that I refused to let the re-enactment be dropped, and so it went head to head with something happening in the Hercules Hall. The thing was in those days there were so many people attending Prisoner conventions that there was audience enough for two events taking place simultaneously. That was on the Saturday, and for those who had not seen the gun-runners re-enactment the day before, it was decided, quite unofficially, because the re-enactment was not scheduled for Sunday, to repeat the gun-runners scene on the Sunday during the Brass Band concert, as nothing else was taking place at that time. 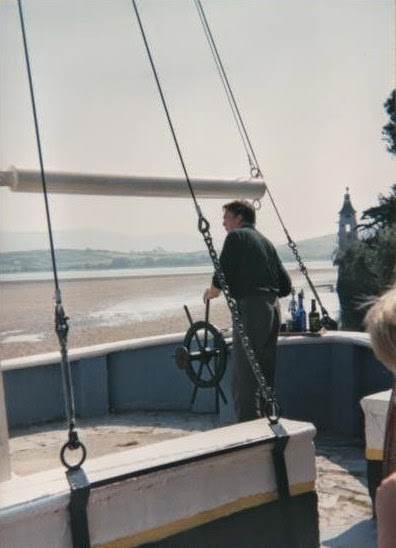 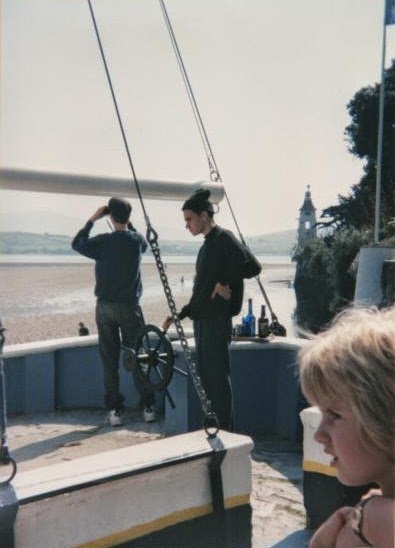