A Change Of Mind

Subtlety it would seem, has been thrown out with the bath water in this episode, because here we have another Number 2 who is happy to allow "mob rule" in The Village. To borrow Number 6's own sayings "Good old fashioned brute force can be very effective." Especially when the citizens turn upon him with their own force and violence, lashing out at him with their umbrellas, as they will take no more of Number 6’s disharmony! Number 56 seems to take real pleasure from this, and look at the expression on her face, there is ferociousness there. 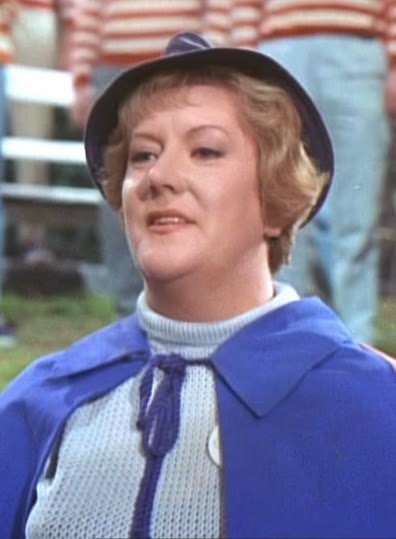 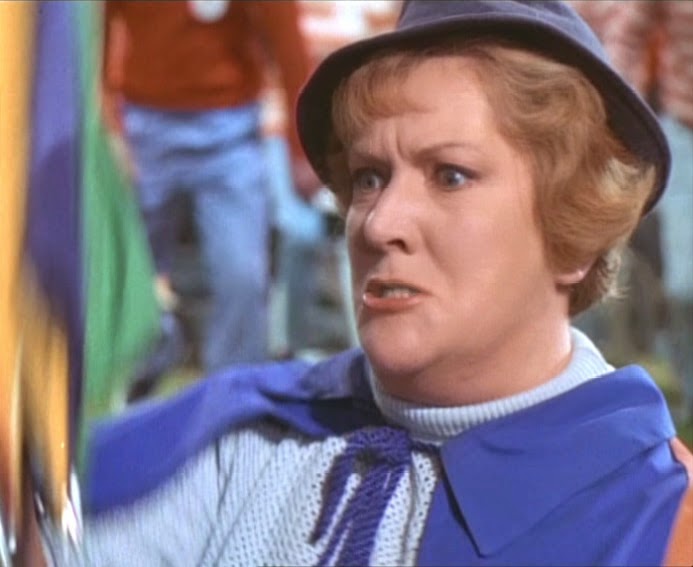 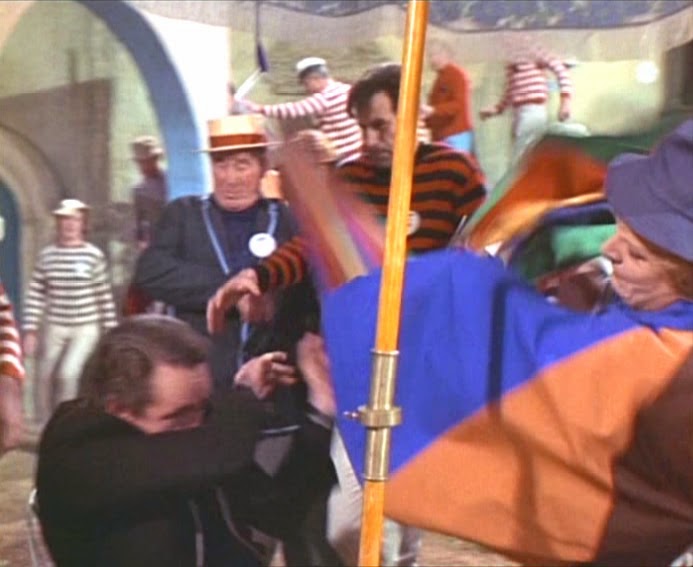 Throughout Number 6's ordeal in The Village, he's roughed up more often than not. If you watch the scene carefully, as 52 and others hit Number 6 with their umbrellas, you can see Number 42 delivering karate chops to his neck!
Be seeing you
Posted by David Stimpson at 07:24