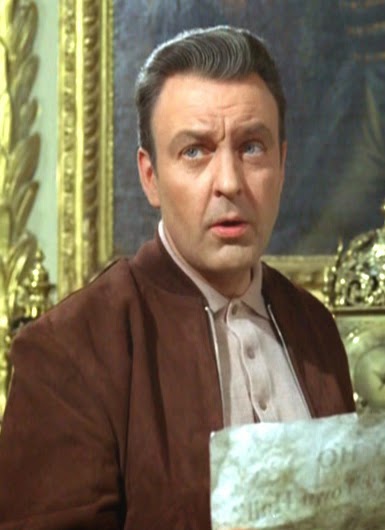 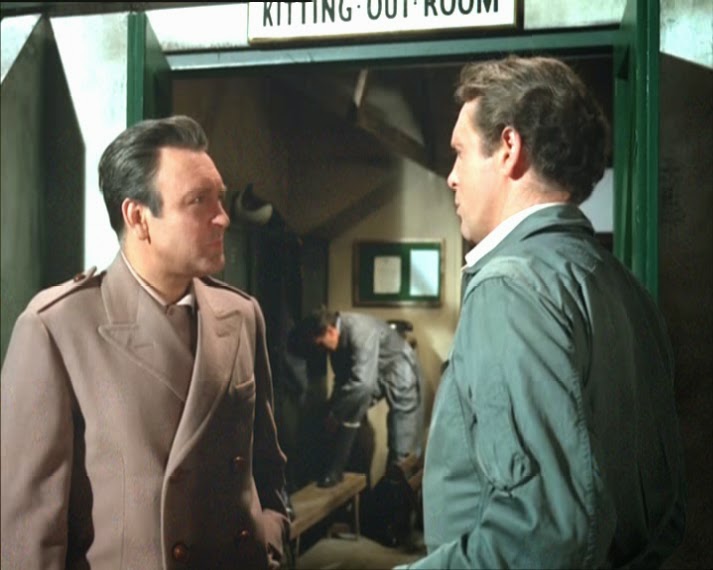 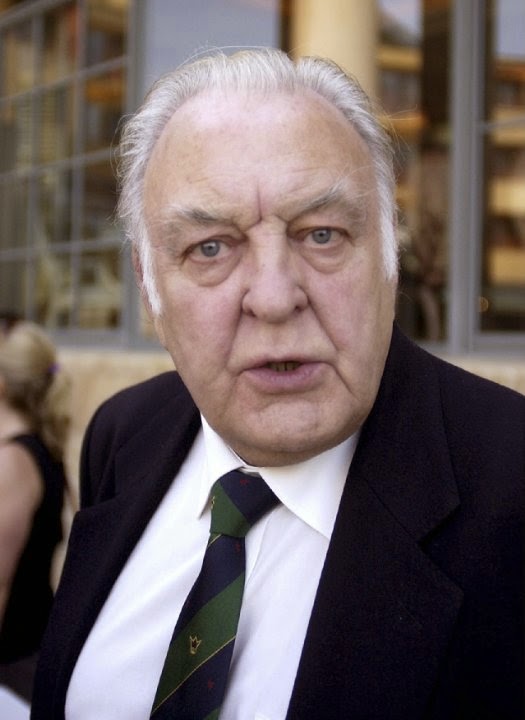 The sad news reached me a few moments ago about the passing of actor Donald Sinden, who died at the age of 90 after being ill with cancer.
Fans of 'The Prisoner' will remember Donald for his role of the Colonel during the episode of 'Many Happy Returns. He was a veteran actor of stage, screen, and television, amassing in excess of seventy credits since the 1940's. He made his name as a Shakespearean actor. He will be sadly missed by family and friends.

Be seeing you
Posted by David Stimpson at 08:09