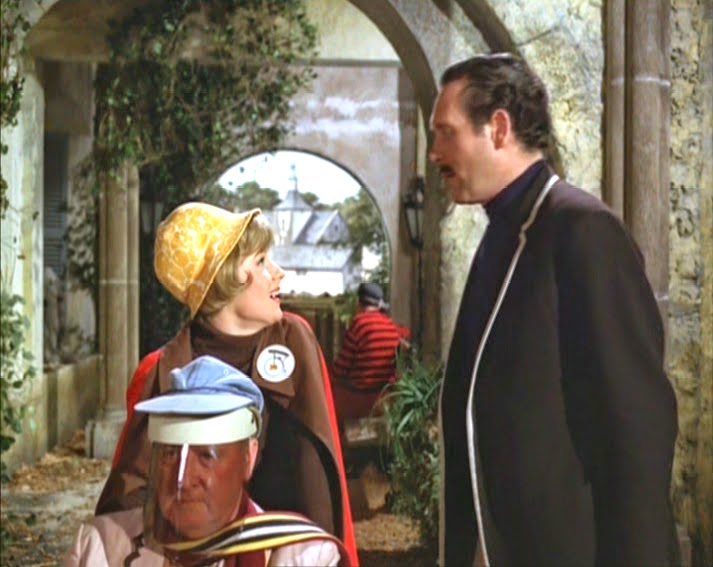 "Good morning Number Twelve."
"Good morning Number Thirty-Six. Where are you going?"
"I'm taking this gentleman for a walk."
"In a wheelchair?"
"Oh don't be cruel, he's had a rough ordeal."
"No rougher than me I assure you."
"Don't be silly, nothings happened to you, well not since I last saw you."
"Well what happened to him?"
"He's a former Number 2. He was denounced as being unmutual, it was terrible. People chased him through the Village, and into the Green Dome it was a terrible shock for him."
"It must have been."
"It was worse."
"How so?"
"They sub-divided him!"
"You mean they put a letter after his number, how terrible for him!"
"The people manhandled him to the hospital and the doctors there took his brain away!"