The Bureau of Visual Records 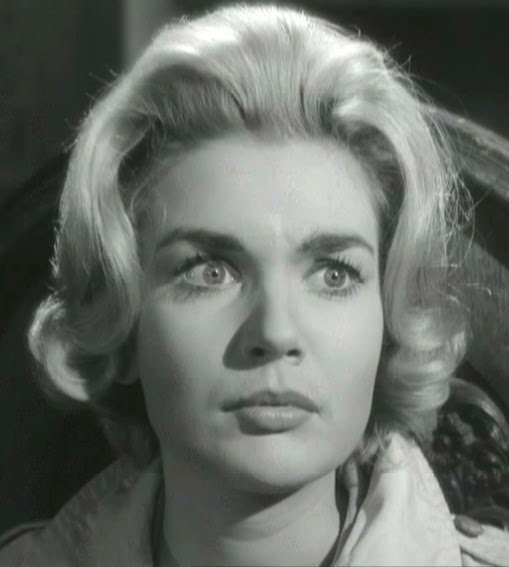 This is Anna Wilson, the girl in pink pyjamas {in the Danger Man episode of the same name} who was hurled from a train in the middle of nowhere on her way to Marine hospital in order to assist Doctor Keller a noted brain surgeon, who was due to operate on President Varnold. The President had been in an assassination attempt, the assassin’s bullet lodged in his brain. President Varnold, a man whose friendship is important to the democracies of other countries. 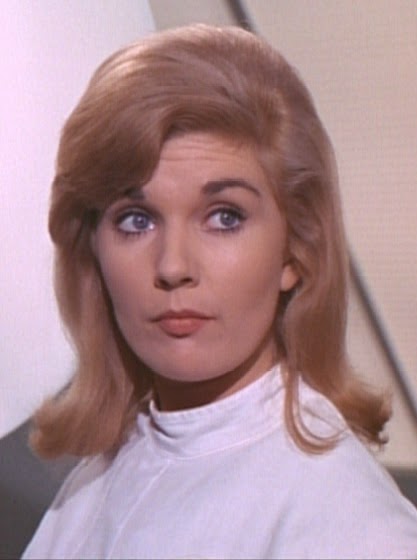 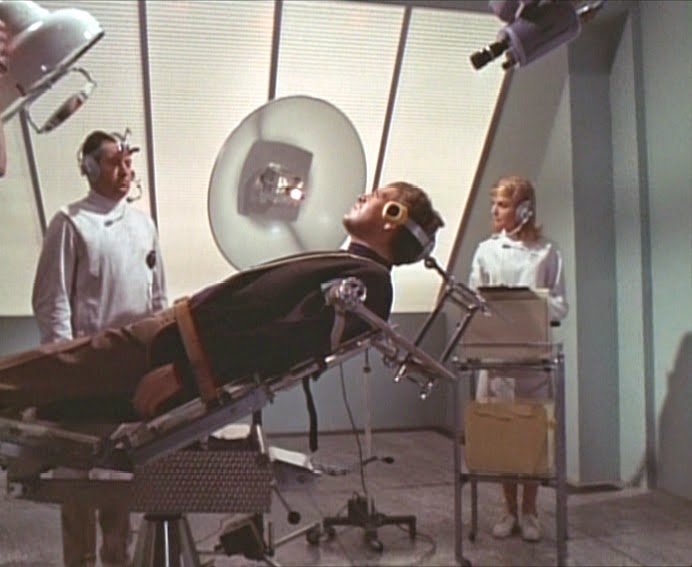 Pictured here is the doctor-Number 86, and for fictional speaking Anna Wilson, previously a nurse who has now ascended to the position of a doctor, and as a doctor still working with the brain who is more than capable of carrying out the medical process known as Instant Social Conversion. In other words, an operation to dislocate of the aggressive frontal lobes, in other words a leucotomy. And would do it just as soon as look at you, and do it with a smile on that lovely face of hers!
As a nurse Anna Wilson was a caring person. As a doctor Number 86, she has become cold and unfeeling towards her patients. But at least this does give some indication of how certain people find themselves waking up in The Village. The Village where most people can be found a use for, given the right opportunities.