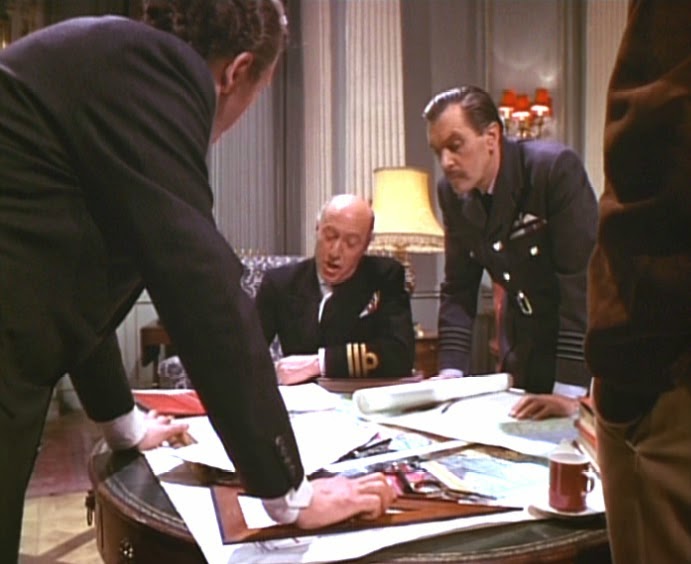 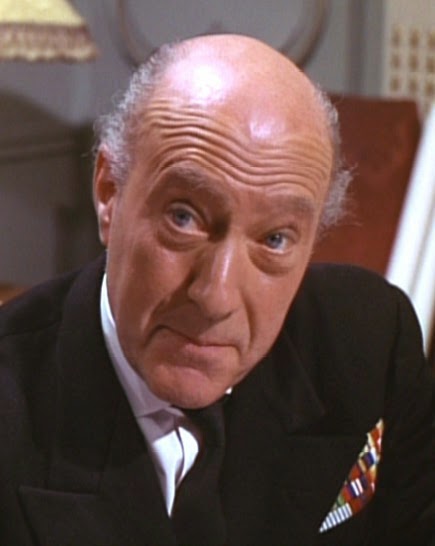 This is actor Richard Caldicot playing the role of the Naval Commander in ‘Many Happy Returns.’ Anyone who watches this episode not over the age of 45, will not remember the long running radio series ‘The Navy Lark,’ in which Richard Caldicot played the role of Naval Commander Povey. The series also starred Leslie Philips and Jon Pertwee, and is regularly repeated on Radio 4 Extra.