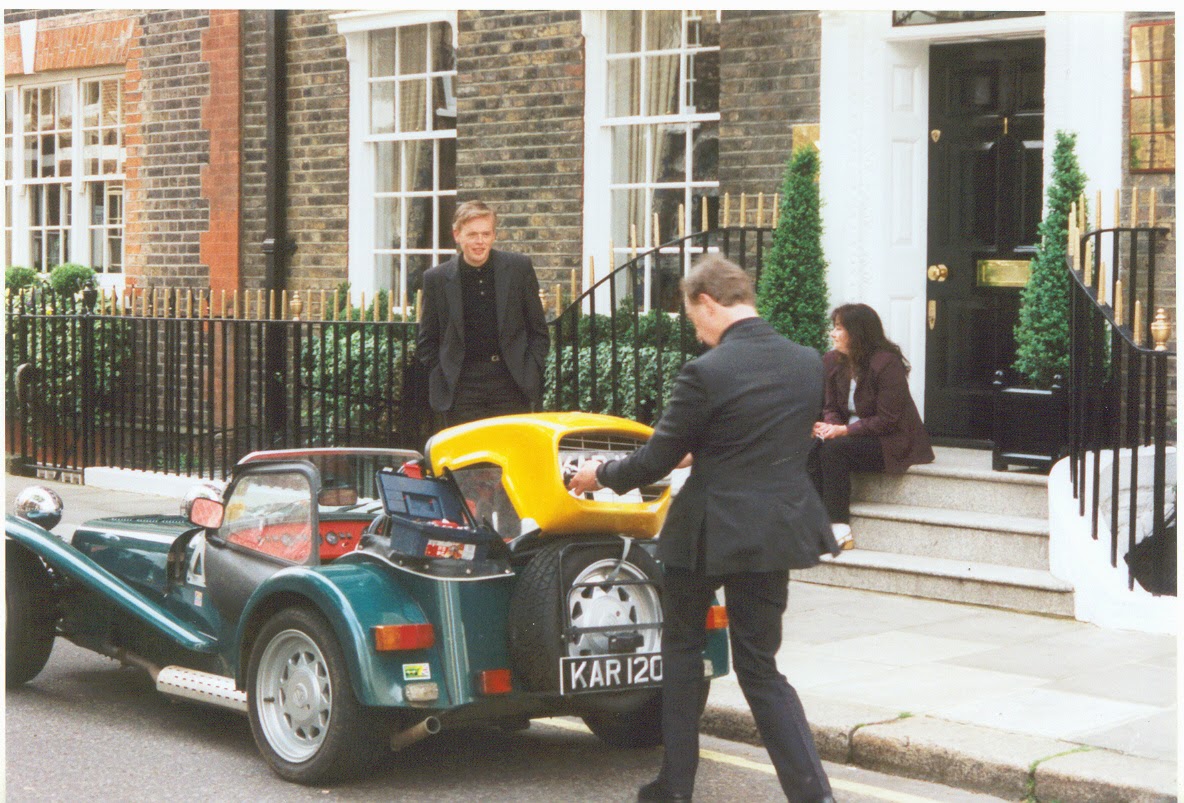 "Oi Bill - shouldn't that bit go on the other end?" 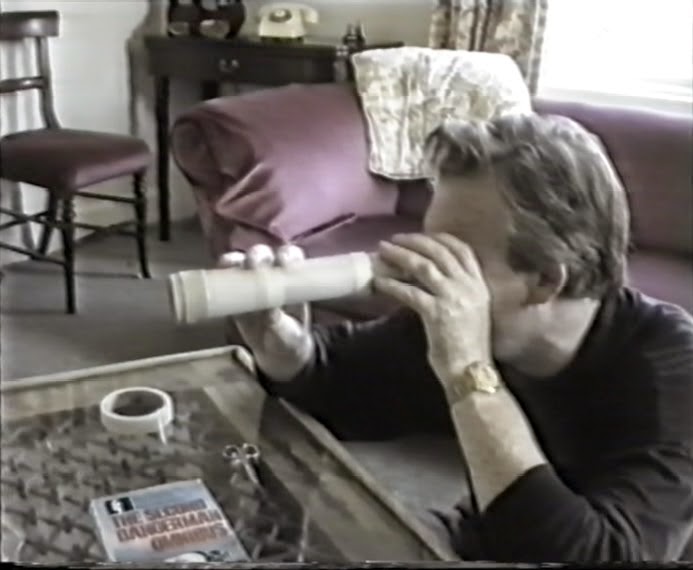 Number 6 needed a telescope in order to spy on want was taking place on the Island in the estuary. There not being a telescope he could borrow, nowhere he could acquire one. So a dab hand at arts and crafts, he acquired two lenses, a number of empty cardboard tubes, some masking tape, and made his own telescope. Some said that was a daft idea it would never work. Well as a matter of fact there is a precedent for this homemade cardboard telescope. British prisoners of war held in Colditz Castle during WWII, made a telescope out of cardboard and lenses from spectacles, so that they could spy on the women's quarters outside the castle! 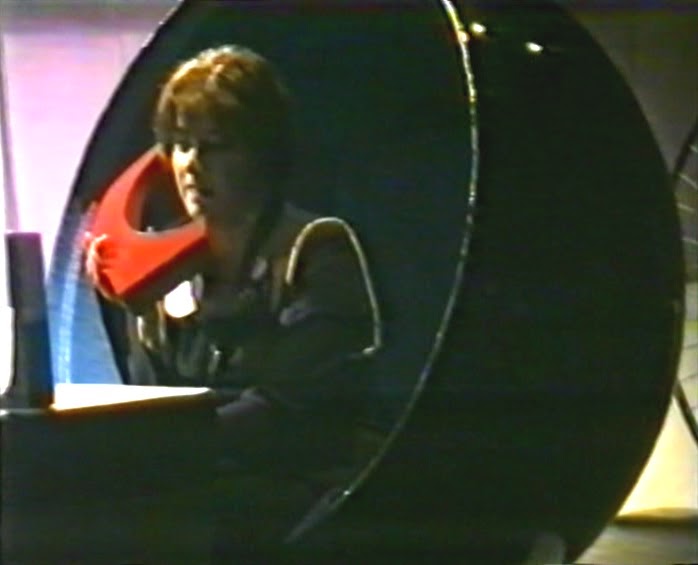 The new Number 2 is forced to use that over sized, red curved telephone. More than that she wears her own particular uniform, rather than the regular Village attire! Number 6 was brought to The Village for his own protection. But who is going to protect him from Number 2? 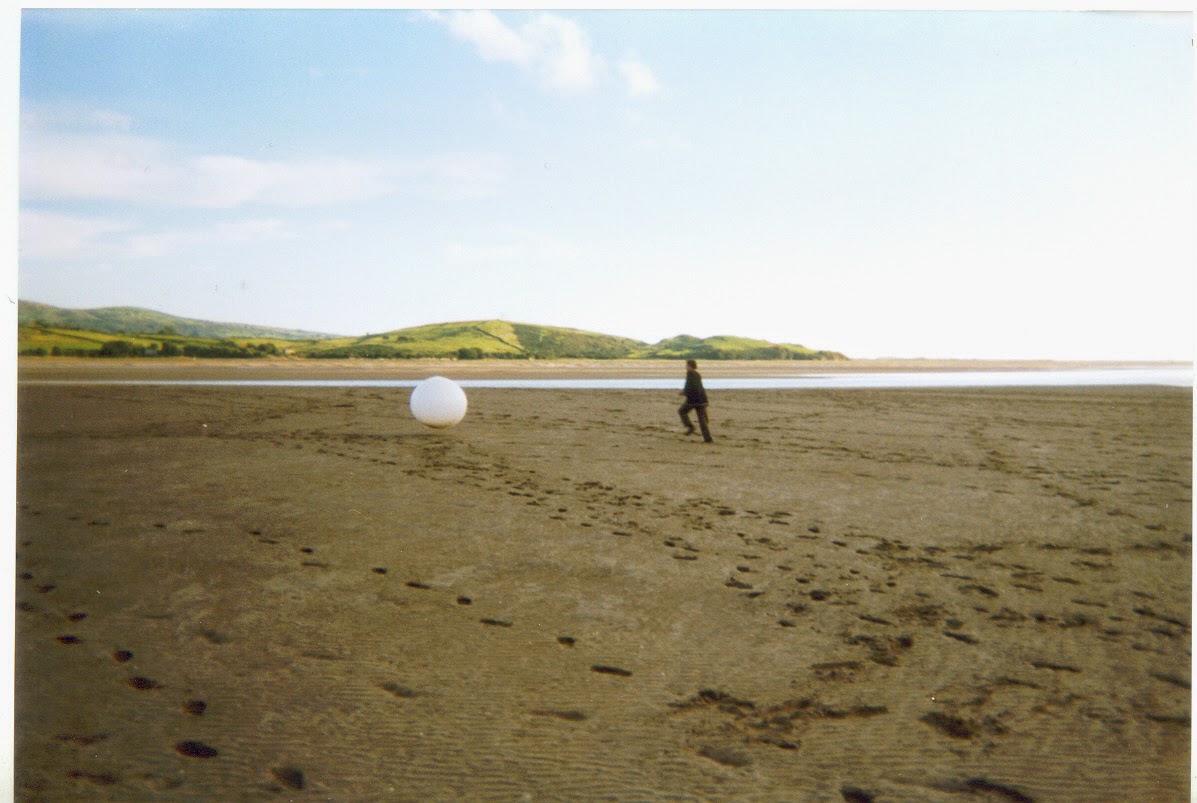 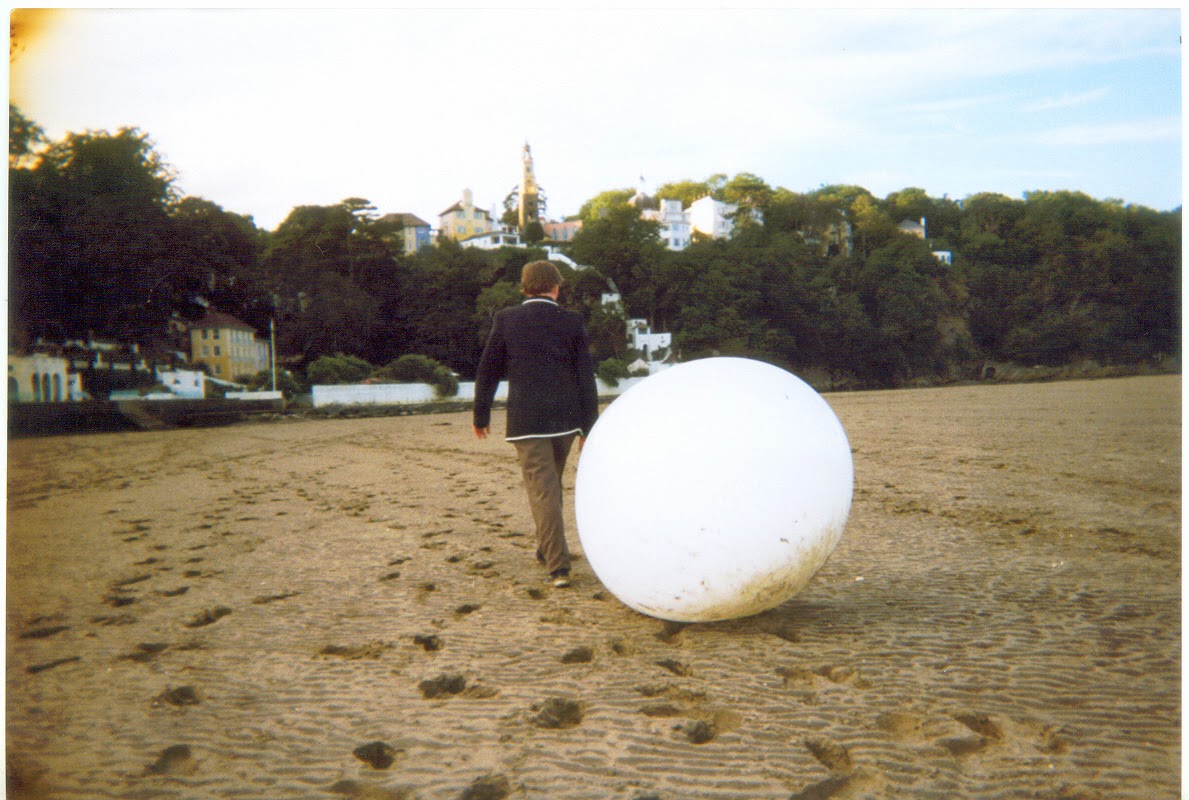 "I can't have this! Look at all these footprints. It looks as though the world and his wife has trampled all over the sand. Its far too soft! Anyone got a sand rake?"