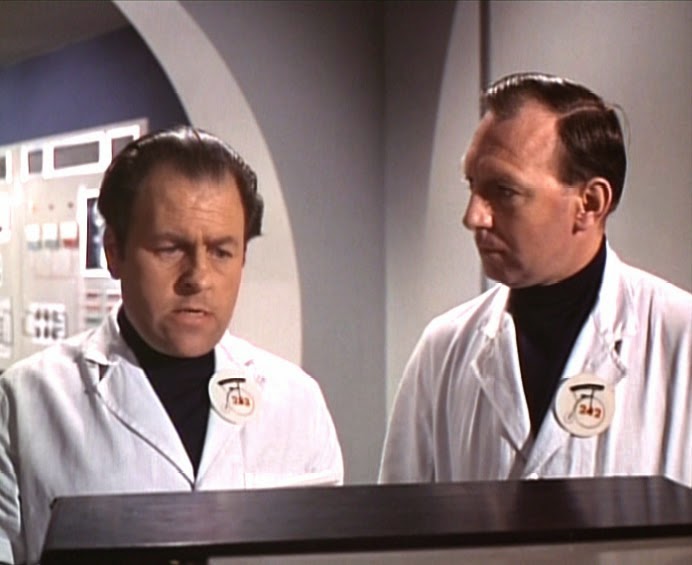 No.243 “It shouldn’t do that!”
No.242 “Has the experiment been a success?”
“It’s difficult to tell.”
“We were asked to produce synthetic skin.”
“Yes.”
“Well what do you have in that Petri dish?”
“Membrane!”
“Well that’s a sort of skin.”
“Yes but its, its alive!”
“Well skin is a living thing.”
“Yes, but this has mutated.”
“In what way?”
“Well look for yourself.”
“Its pulsating!”
“More than that, a few minutes ago it rolled itself up and duplicated itself.”
“And it shouldn’t have done that.”
“How many were there?”
“Two.”
“Well where’s the other one?”
“It formed itself into a ball and rolled away, across the desk, dropped onto the floor, and rolled across the floor and into the mouse hole in the skirting board in the corner.”
“Well we had better get it back.”
“I tried. I found the mouse.”
“So?”
“I carried out an autopsy on the mouse.”
“And?”
“It had been suffocated to death!”
“This is terrible!”!
“I know.”
“Are you going to tell Number Two?”
“I don’t have any choice. He’s not going to like this.”
“I know. She’s very fond of mice!”

BCNU
Posted by David Stimpson at 09:32