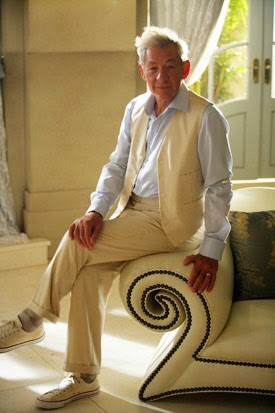 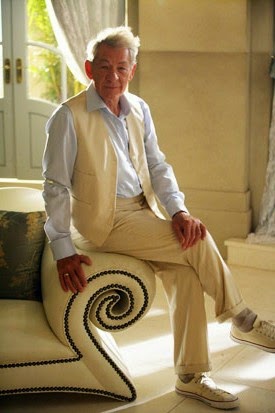 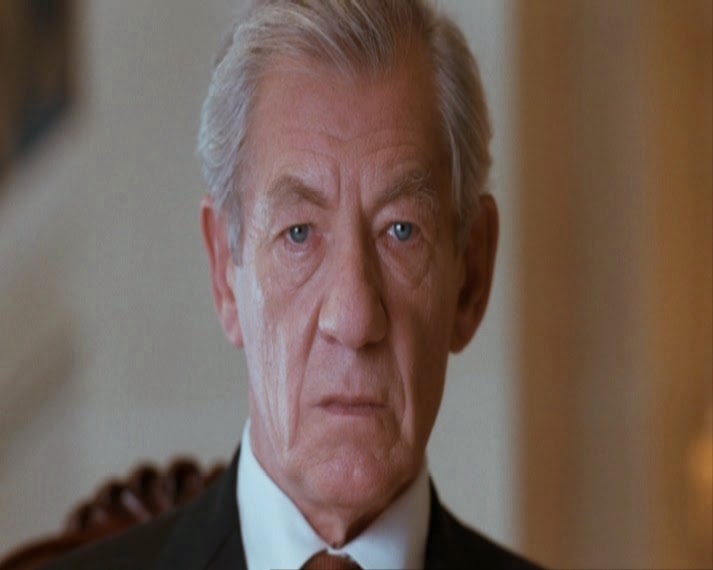 "Impersonating Two is an act of treason. In the event of a Two impersonator arising, you must seek him out and apprehend him. This man may look like Two, but you will know that he is not Two, because he is not Two. He may appear in the Village in a dishevelled state, which has resemblances to Two. He may claim to be Two, but he is not, and he must be treated as who he is, which is someone who is not Two. He is a danger to the Village."
Except that there is no un-Two, its just Two, perhaps letting his other self lead him for a while.