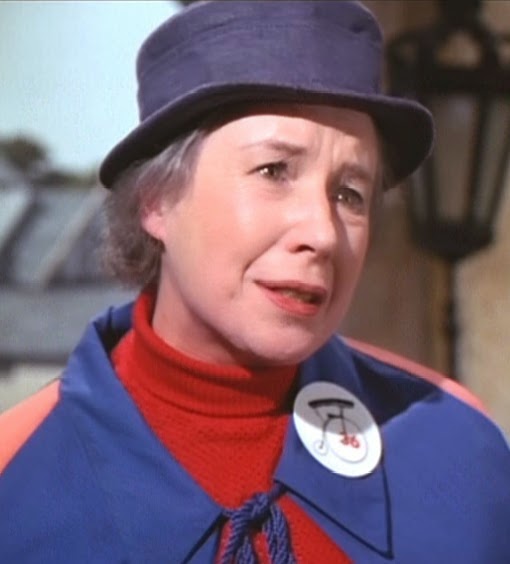 In ‘It’s Your Funeral,’ at a kiosk Number 36 wanted to buy a bag of sweets, but according to assistant at the kiosk all her weeks credit allowance had been all used up. He told her to come back tomorrow. Did that man know that Number 36’s credit allowance would be made up by tomorrow?

On the day of his arrival in The Village, the Prisoner took a ride in a taxi. When the taxi pulled up outside the General Stores, and the Prisoner alighted, the Oriental taxi driver said to him;
“The charge is two units.”
“Units?” replies the Prisoner.
“Credit Units. Oh well, pay me next time.”
So why couldn’t 36 pay for her sweet next time? Perhaps in the case of the taxi driver, when her fare didn’t know about Credit Units, she saw him for what he was, a new arrival in The Village. So perhaps that’s why she said he could pay her later. However not so the kiosk assistant, such was his surly manner, he wasn’t about to give any assistance to 36, let alone credit!