Checkmate already? So soon the finale of the series!

The Village is expanding, and newcomers to The Village arrive by bus. The only thing is they first got on the bus in The Village! 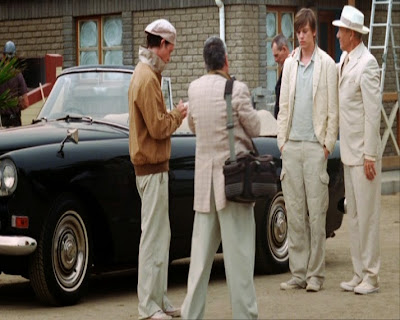 In the original series Number 6 as the local candidate standing for election is interviewed by Number 113 and photographic colleague Number 113b. In The Village Two is interviewed by a reporter for the local newspaper along with his photographic colleague. It is probable that they are interviewing Two about his “More Village” policy, and the newspaper might be The Tally Ho, we just do not know. 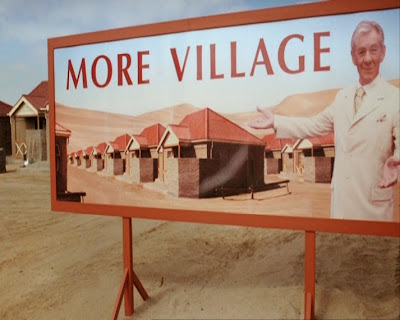 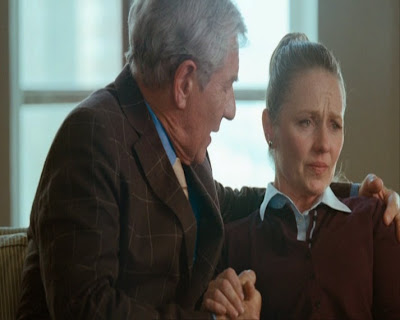 Helen in New York is comforted by Curtis, as she suffers her own Village death. At this point her son 11-12 is suffocating M2 to death with a cushion! 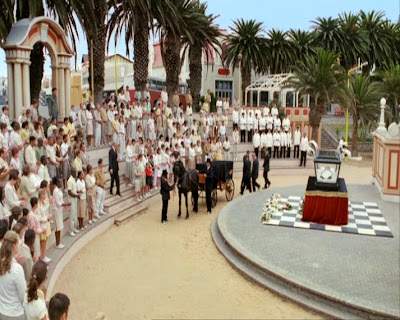 No matter what The Village, there is always the suicide rate to consider. 11-12 unable to bear what he had done, an act of matricide. That his life is confined to The Village, when for 11-12 Village is not enough!
Observe the chessboard, it seems to have been reduced over the years! 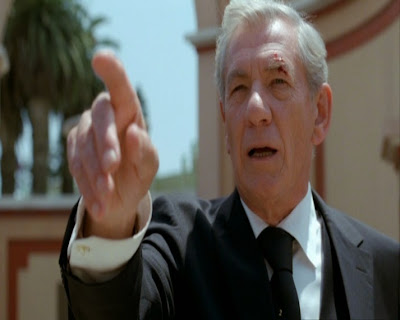 He’s the one, Six is the one The Village needs. We want Six, Six is the one, we want Six, Six is the one.
Two wants to give Six The Village, it's his way for escape. But what surprised me was, the ease with which Six finally accepted The Village. Each episode is a challenge set for Six by Two, this is much in the same way of the original series, each episode being an ordeal for Number 6, to win or lose. In the original series Number 2 did not always succeed in his challenge with Number 6, and it's the same for Two in THEPRIS6NER. And ultimately Two will fail unless he has a challenge that will completely undermine Six through his own beliefs. Six only wants to do the right thing, and that is what will give Six to Two, and did. Because Six is the One! 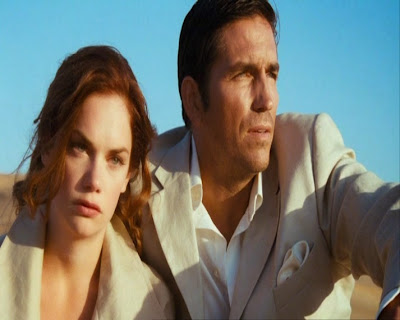 Breathe in....breathe out.....Village life goes on.
More Village when I next watch the series!
Be seeing you