The Chimes of Big Ben 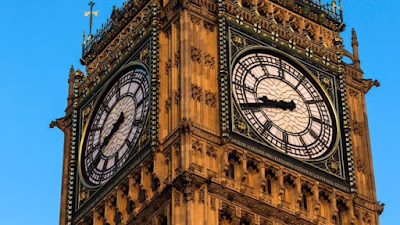 As reported yesterday in the news.

So if Nadia Rakovsky wants to hear the chimes of Big Ben, she’ll have to be quick about it! Although technically it’s not Big Ben which creates the chimes, Big Ben only strikes the hour, bong! The chimes are made by the other peel of bells, Big Ben only What’s more the bell tower isn’t called Big Ben, it used to be called St. Stephen’s Tower until it was renamed Elizabeth Tower for the Queen Elizabeth’s diamond Jubilee in 2012.