The Strange anomaly in the Control Room! 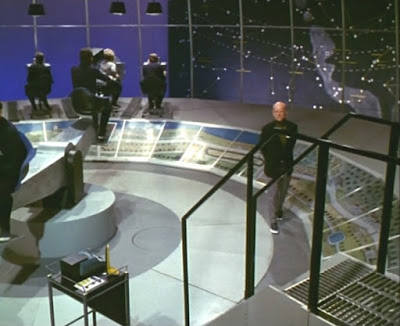 The anomaly occurred during ‘The Chimes of Big Ben,’ during the day shift in Control Room. What’s more it happened right under the nose of the Supervisor, and he never even noticed it! 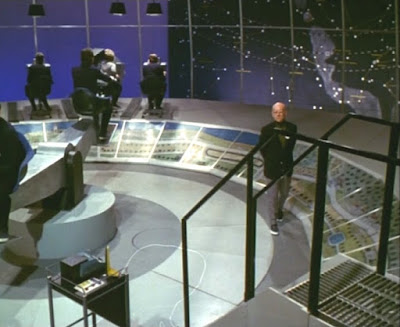 As the Supervisor walked the Control Room floor, quite suddenly, and instantly, something appeared on the floor. What is it? What could it be? What is its purpose? It doesn’t look like a loose electrical cable. It looks more like a chalk line drawn on the floor, although the shape is indeterminate, as is the reason for it. 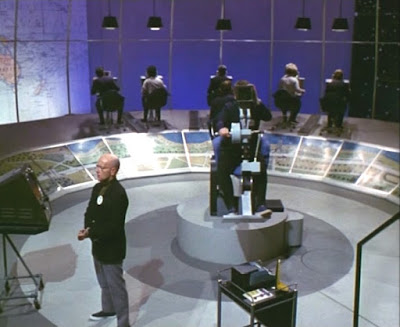 However a few moments later……whatever it was on the floor, it’s gone almost as instantly as it appeared!